America's fourth largest city is a great place to live, work and play. Find out why.
Get to Know Houston

Students are attracted to our program from all across the country and around the world to pursue diverse areas of research. View the profiles below to learn about a few of our current students and the work they are pursuing at BCM.

Wanderson Rezende shares his experience in the Baylor College of Medicine Graduate School of Biomedical Research.

Feb. 26, 2018 - Diana Cox, awarded an F31 Research Fellowship Award from the National Institute of Arthritis and Musculoskeletal and Skin Diseases.

April 13, 2017 - Lin Tian, publishes his work on "Mutual Regulation of Tumour Vessel Normalization and Immunostimulatory Reprogramming" in the April 13, 2017 issue of Nature 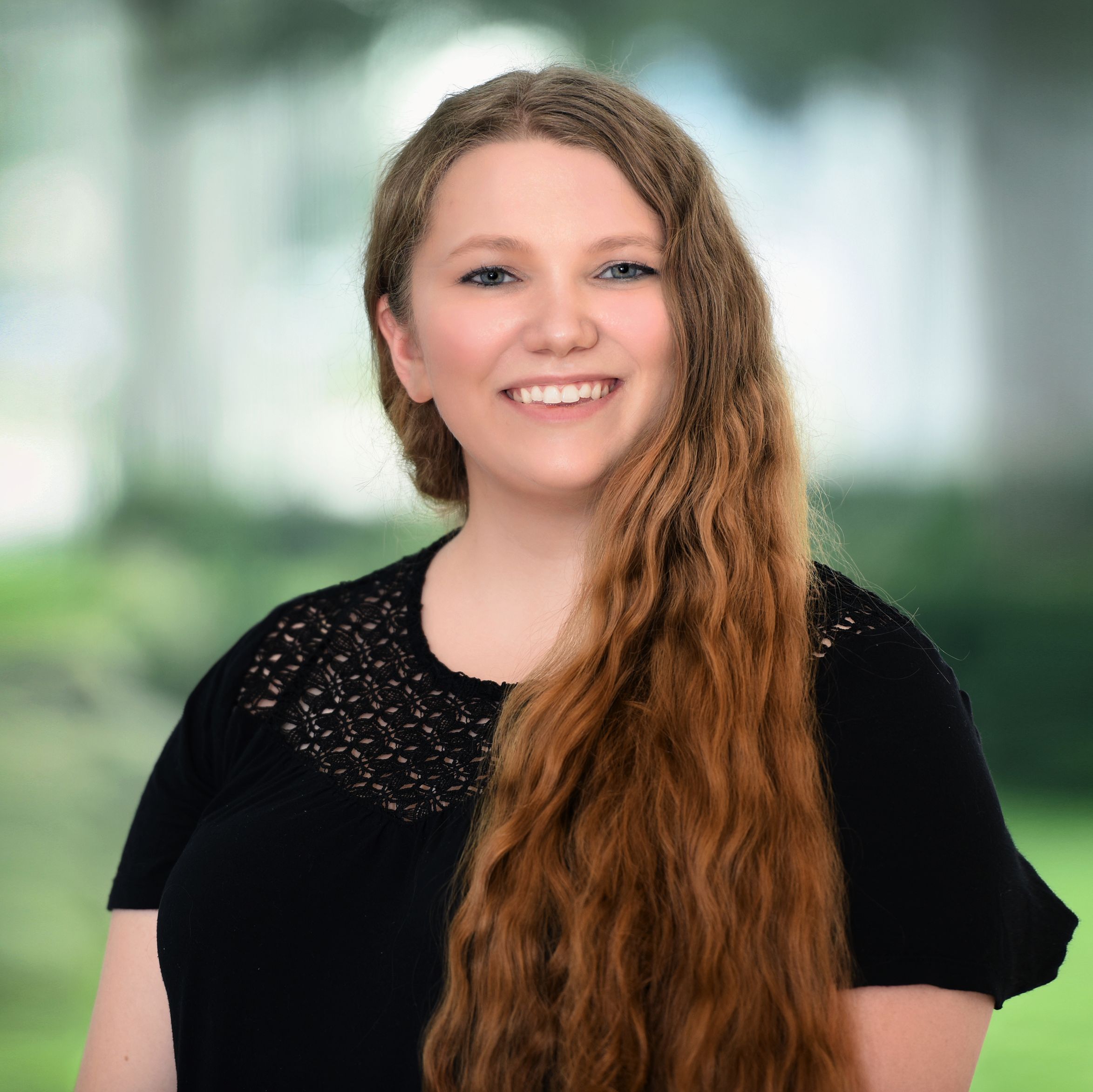 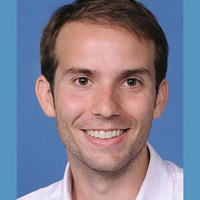 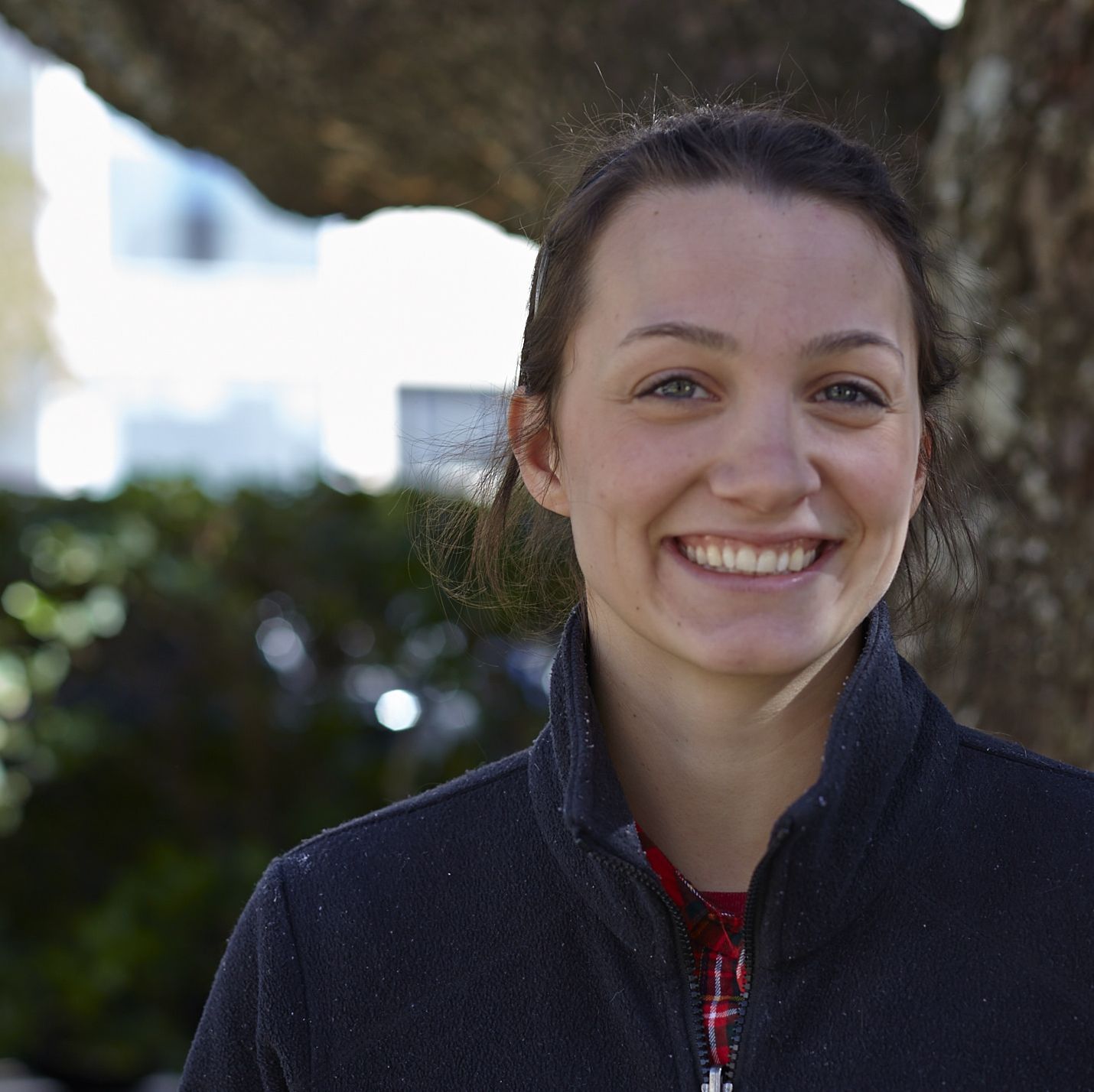 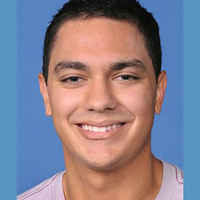 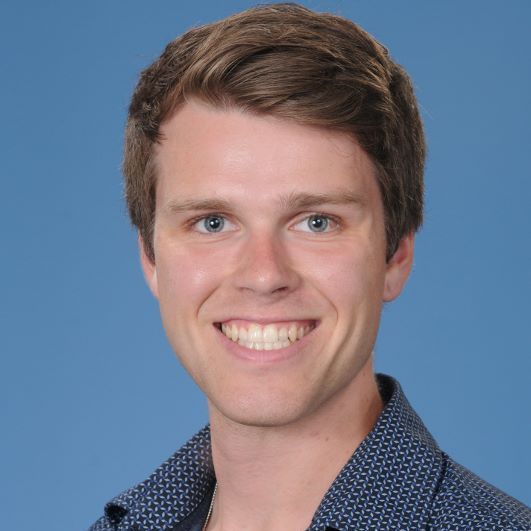 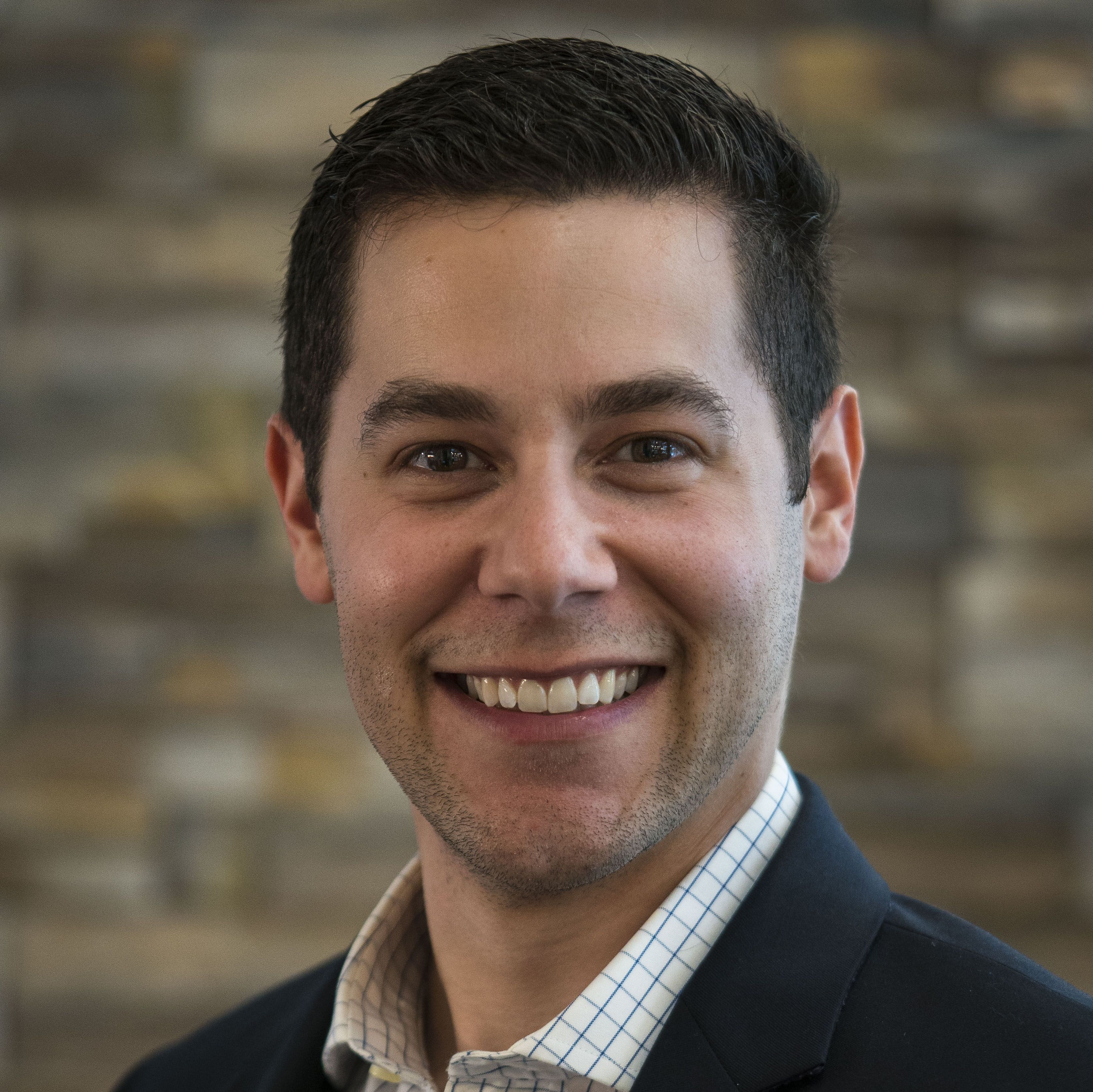 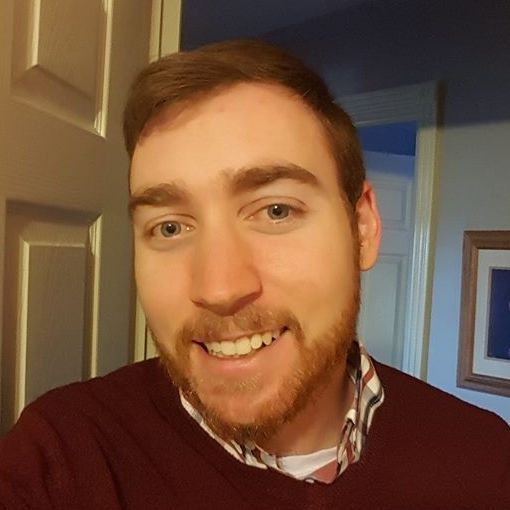 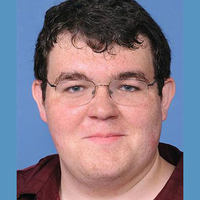 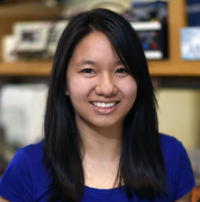 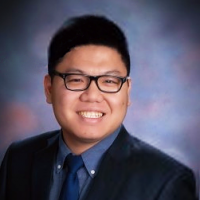 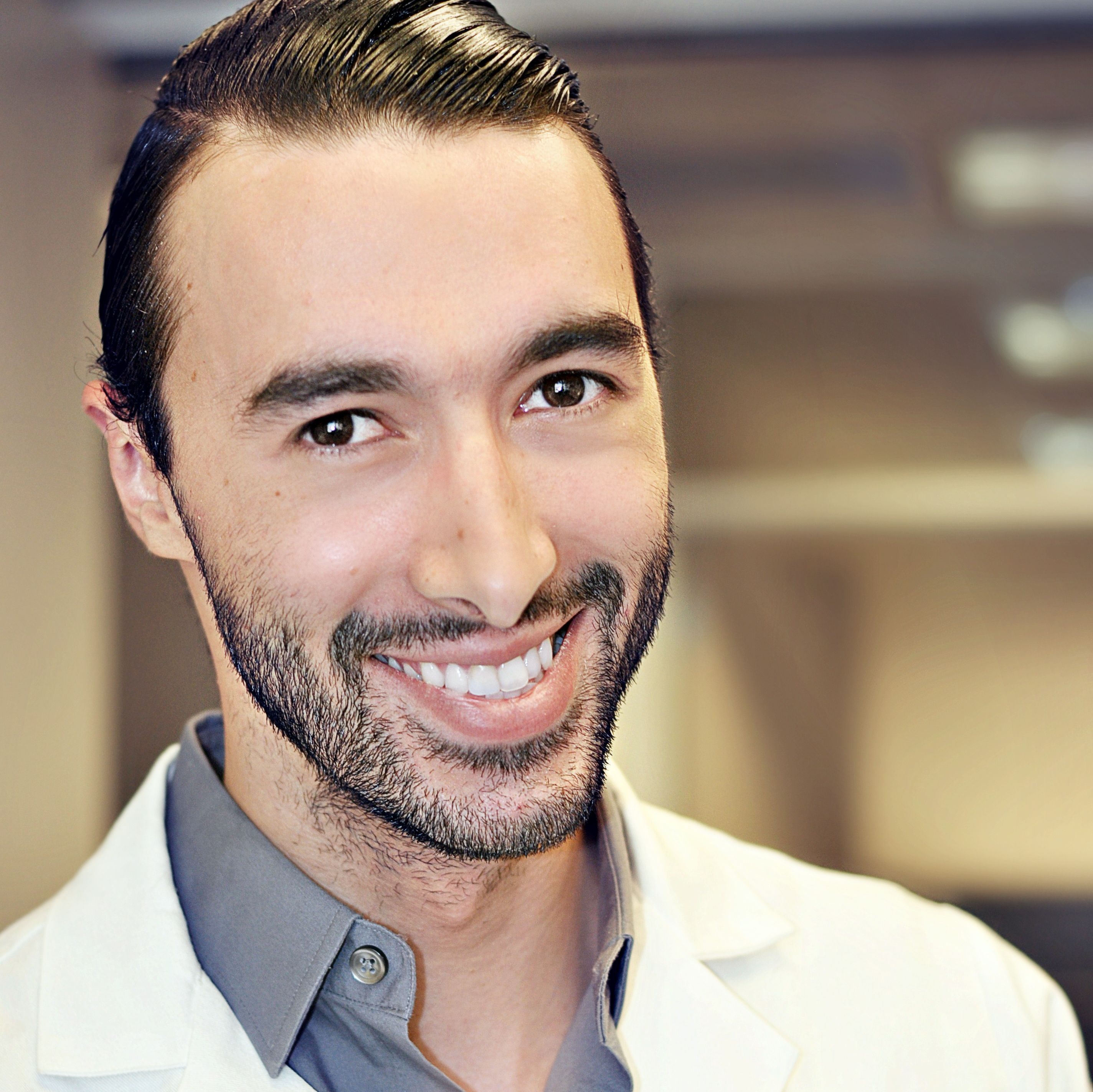 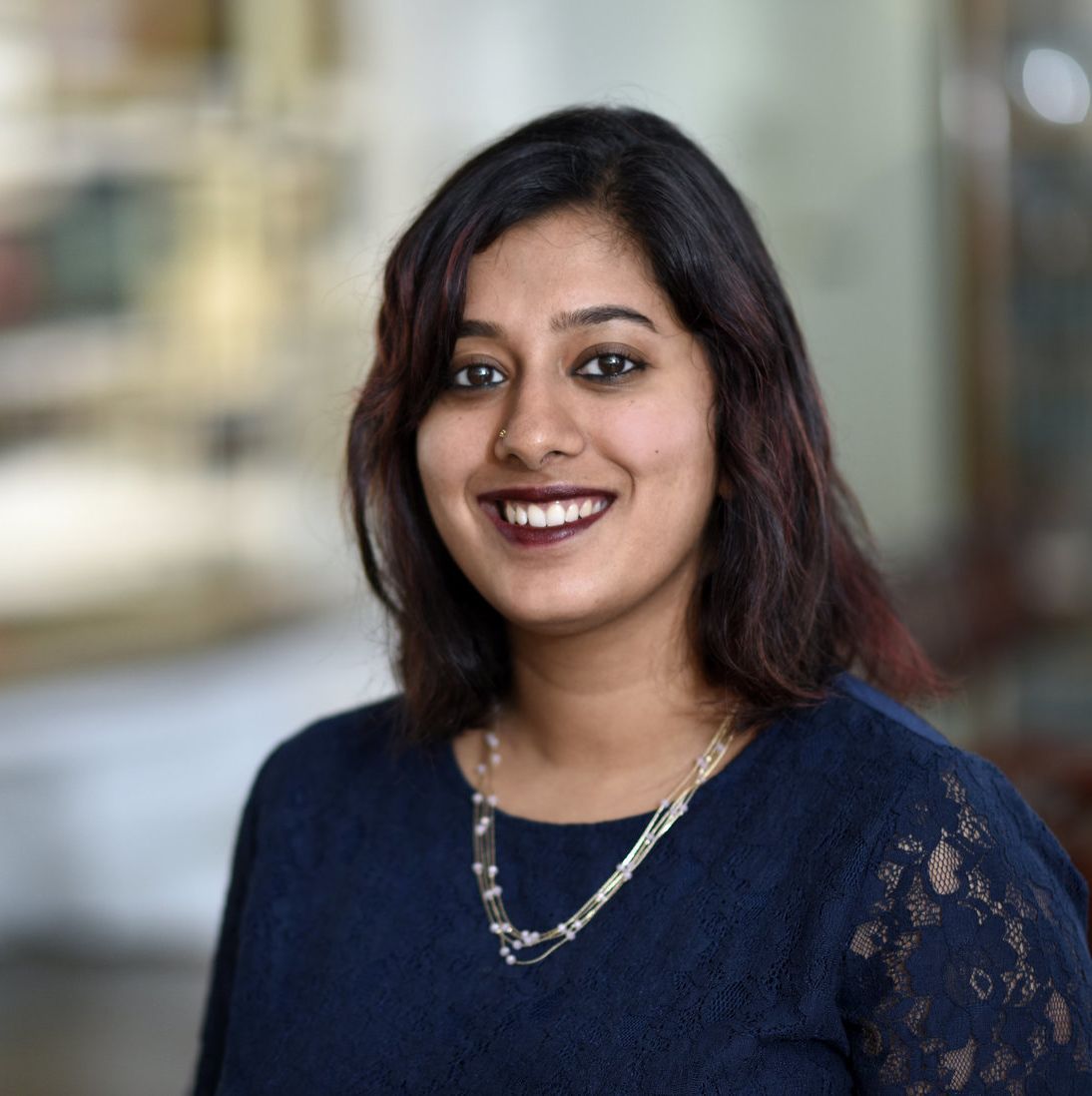 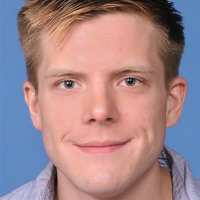 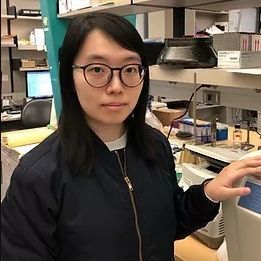