Call today to schedule an appointment or fill out an online request form. If requested before 2 p.m. you will receive a response today.

MyChart is a patient-accessible website that enables you to interact with your Baylor Medicine healthcare team.

About the Myasthenia Gravis and Related Disorders Clinic

The Neuromuscular Disease Center has a long history of providing excellent clinical care and research in myasthenia gravis. Myasthenia gravis is a chronic autoimmune disorder that causes muscle weakness, fatigue, and double vision along with other possible symptoms. Our clinic provides expert diagnostic services and state-of-the-art care and treatment for this chronic disorder. The clinic is currently participating in an international study on the treatment of myasthenia gravis.

Myasthenia gravis is a disorder in which normal communication between the nerve and muscle is interrupted at the neuromuscular junction. Normally when impulses travel down the nerve, the nerve endings release a neurotransmitter substance called acetylcholine, which travels through the short neuromuscular junction and results in the activation of muscle contraction. In myasthenia gravis, the receptors for acetylcholine at the muscle surface are destroyed or modulated by antibodies that prevent the normal reaction from occurring. The antibodies are produced by the patient's own immune system, which is believed to generate an aberrant autoimmune reaction resulting in an attack on the patient's own neuromuscular junction.

The symptoms of myasthenia gravis often consist of muscle fatigability with the patients complaining of worsening of symptoms later in the day after their muscles have been fatigued or after being repetitively exercised. The symptoms range from difficulty in eye motion which results in double vision or droopy eyelids, to diffuse weakness and fatigability in the arms and legs. Other symptoms may include fatigue of throat muscles, resulting in swallowing difficulties and choking, and/or fatigue of the muscles of speech, resulting in slurred and unintelligible speech. Myasthenia gravis does not affect bowel and bladder function or the patient's mental capacity.

When the diagnosis of myasthenia gravis is suspected tests will be needed for confirmation of the diagnosis. A tensilon test, which is a relatively simple procedure, involves insertion of a small intravenous catheter through which tensilon is administered. Tensilon is a very short-acting drug that blocks the degradation of acetylcholine, thus increasing its levels for a very short time at the neuromuscular junction. The increased availability of acetylcholine results in improved muscle function and thus a transient improvement of the patient's symptoms. The most dramatic response is usually seen in patients with ocular difficulties. Patients with complete closure of the eyelids may open the eyes fully, but transiently, after tensilon administration. A negative tensilon test, however, does not rule out the diagnosis of myasthenia gravis. The next diagnostic step is obtaining blood for detection of acetylcholine receptor antibodies which are present in about 85 to 90 percent of patients with myasthenia gravis. The final diagnostic step is an EMG and nerve conduction study. The nerve conductions and EMG studies are usually normal in myasthenia gravis, but the repetitive stimulation of a nerve may demonstrate decrements of the muscle action potential. The muscle biopsy is usually not of diagnostic help in typical myasthenia gravis.

Once the diagnosis of myasthenia gravis is established, the patient and the treating physician will chart the appropriate therapeutic approach to the disease. Transient symptomatic control can be achieved by the initiation of Mestinon given orally. Mestinon is a medication that blocks the degradation of acetylcholine at the neuromuscular junction and provides for an increased level of acetylcholine and a better muscle response to stimulation by the nerve. Mestinon is a temporary symptomatic treatment and does not reverse the course of the illness.

Patients with myasthenia gravis, especially untreated, may develop a "myasthenic crisis." These crises can be triggered by excessive physical or emotional stress. A myasthenic crisis is a serious condition as the patient rapidly develops diffuse weakness, including weakness of the respiratory muscles which may temporarily require the use of mechanical ventilation. Under these conditions more aggressive treatment has to be implemented. The two most commonly used treatment regimens include several days of intravenous gamma globulin or several sessions of plasma exchange. Following resolution of the myasthenic crisis, the more conventional immune treatment is reinstituted. 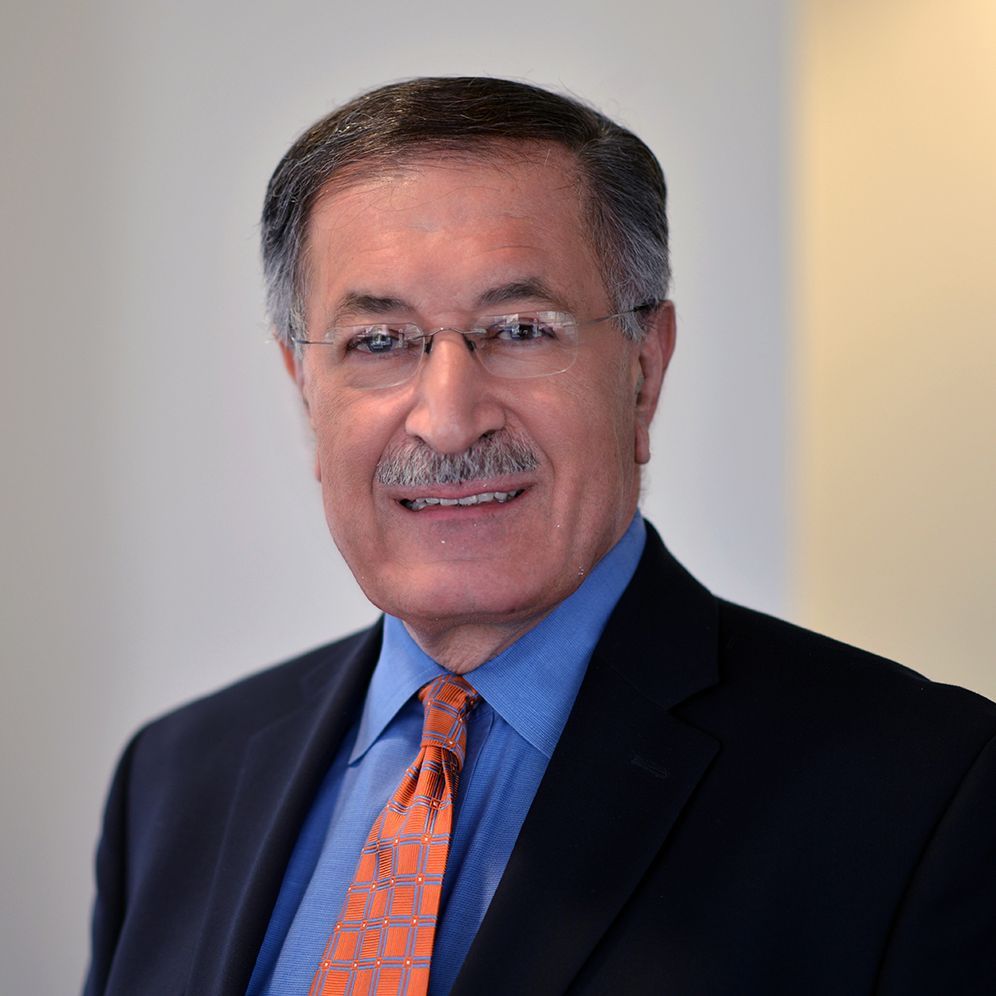