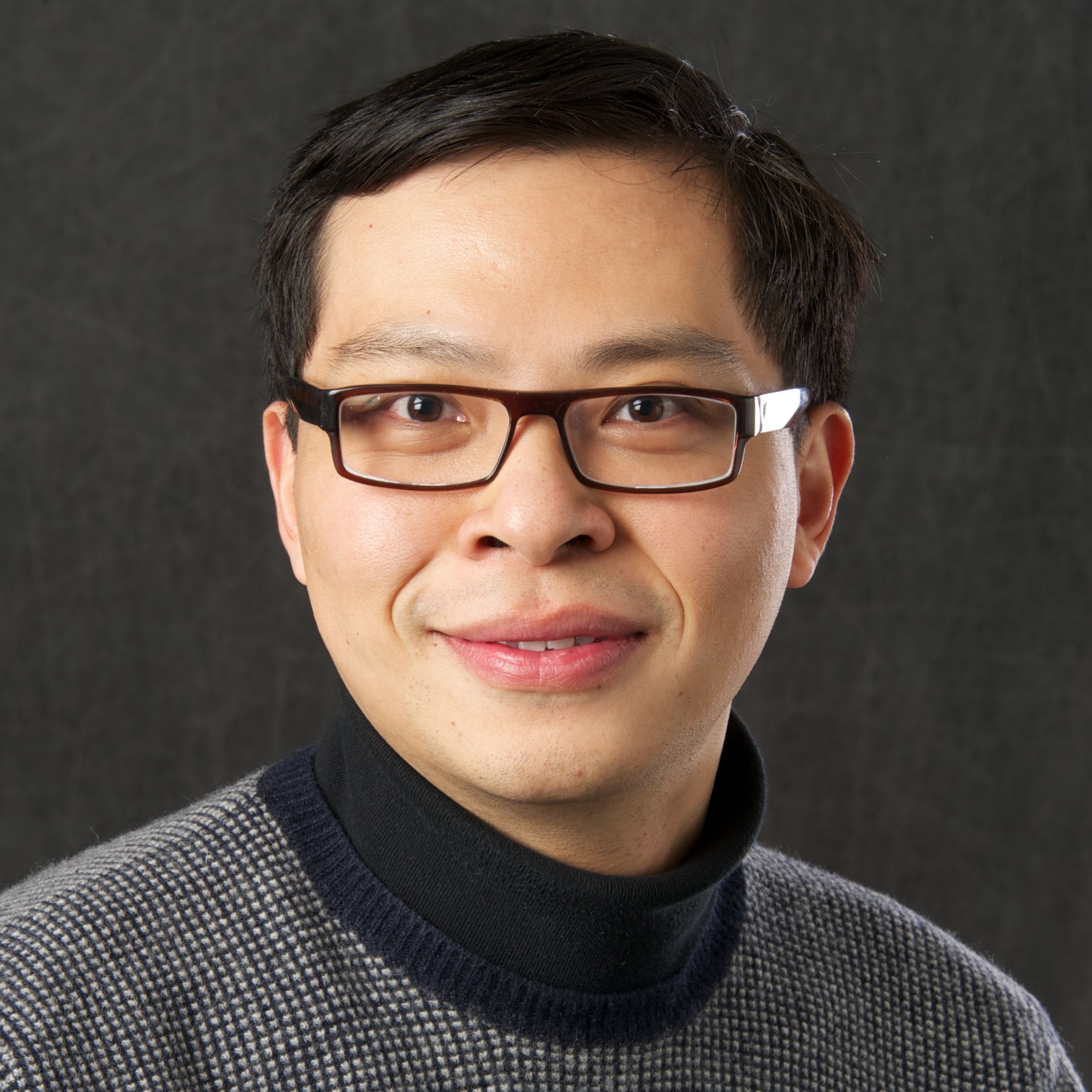 Our lab is studying neural control of feeding behavior and etiology of eating-associated disorders, such as obesity and anorexia nervosa, in genetic mouse models. Current treatment of obesity, one of the leading risk factors of type II diabetes, encounters severe challenges, partly because the process involves restoration of 2 fundamental aspects of daily life: food consumption and physical activity. Feeding behavior is tightly regulated at several levels in the central nervous system. Hypothalamic AgRP neurons are critical for regulation of feeding and body weight, as acute ablation of these cells in adult mice leads to anorexia and profound weight loss. We demonstrated that such anorexic phenotype is fully reversible with the aid of a GABA-A receptor agonist and that GABA release from AgRP neurons onto neurons in the lateral parabrachial nucleus (PBN) is essential for maintenance of appetite and body weight. Therefore, we proposed that a novel hindbrain circuit and associated signaling pathways underlie neural adaptive control of anorexia and obesity through bi-directional modulation. Our long term goals are to expand fundamental knowledge of the neural and molecular basis that underlie the control of feeding behavior. The potential outcome will illuminate a more complete feeding circuitry in the mammalian brain and novel adaptive mechanisms at synapse level that might contribute to developing therapeutic approaches against obesity and eating disorders.