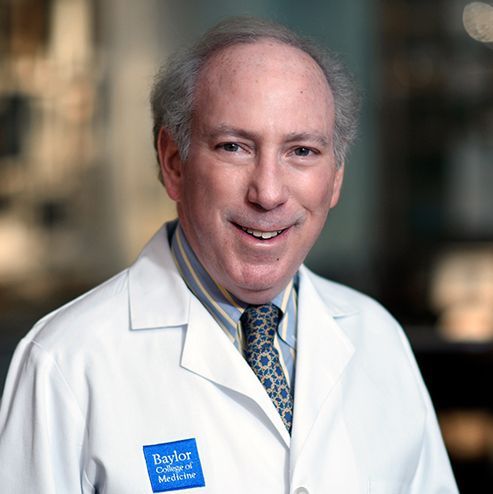 Diplomate
National Board of Podiatric Examiners

American Board of Foot and Ankle Surgery

That's the way!
An award given by Baylor in recognition of exceptional patient service due to feedback from patients.
Baylor College of Medicine (10/2017)

Jeffrey A. Ross, M.D. is a podiatrist in Houston, Texas specializing in Diabetic Foot Amputation Prevention and Limb Salvage. He is an associate professor in the Division of Vascular Surgery and Endovascular Therapy in the Michael E. DeBakey Department of Surgery at Baylor College of Medicine. Dr. Ross graduated with his Doctor of Podiatric Medicine degree in 1979 from New York College of Podiatric Medicine. He later fulfilled a two-year residency with the Harris County Podiatric Residency Program, Podiatric Medicine and Surgery from 1979-1981. Dr. Ross pursued additional podiatric training by completing a fellowship in Ein Kerem, Israel in December of 1988, with the American College of Foot Surgeons. Seeking to expand his knowledge base even further, Dr. Ross graduated with his Doctor of Medicine degree from the University of Health Sciences, Antigua School of Medicine in 2003.

With over three decades of experience in his field, he has participated in over 150 lectures and/or presentations, and published 132 publications in various industry journals. He presents nationally and internationally on subjects ranging from sports medicine and biomechanics to wound healing and limb preservation. Dr. Ross served as past president of the American Academy of Podiatric Sports Medicine and served here in Texas as the co-chair of the Governor’s Advisory Council on Physical Fitness. He is a past member of Texas Department of State Health Services Council and Texas Diabetes Council. He served as past president of Texas Podiatric Medical Association.