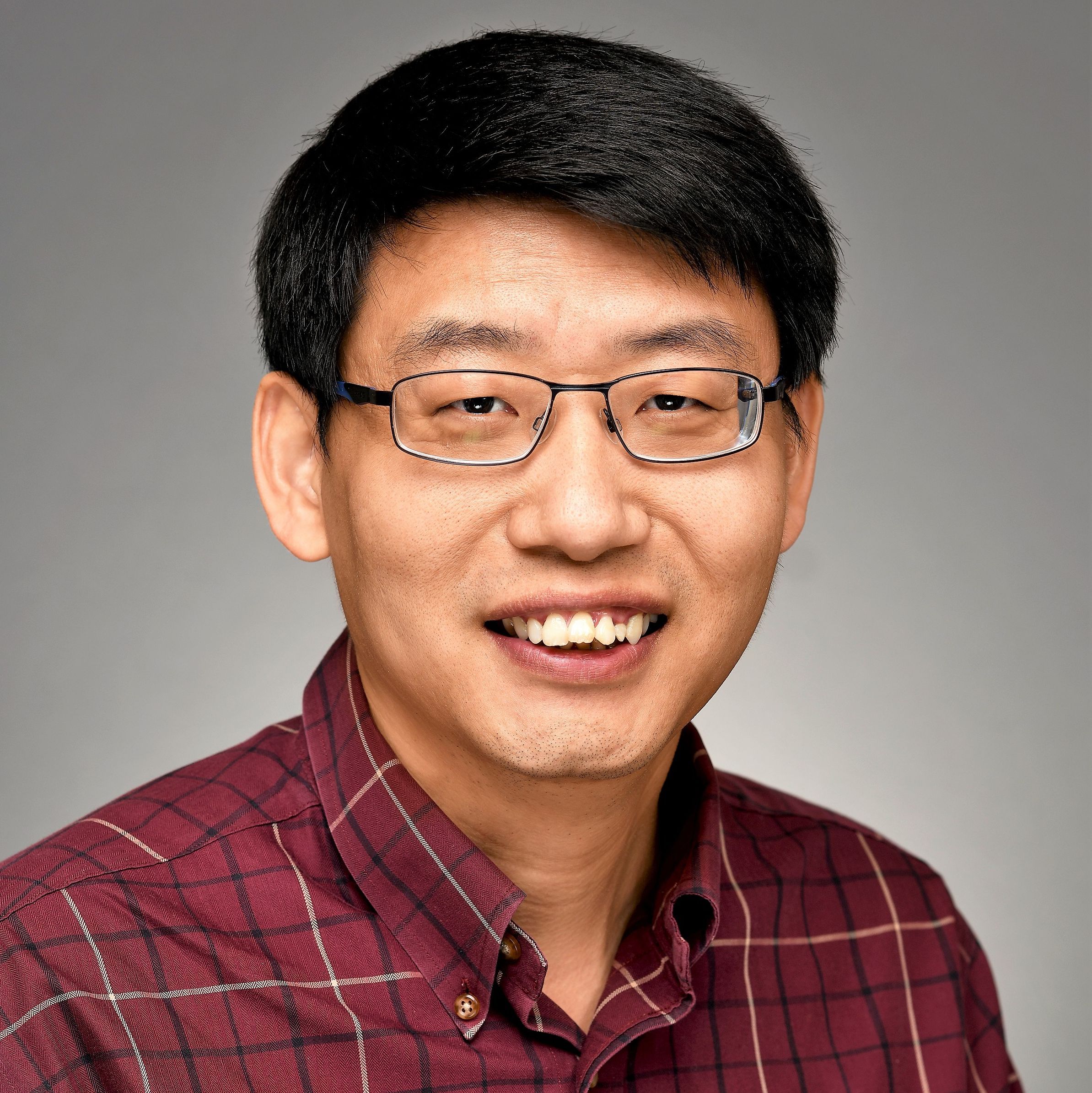 The core question we want to answer is how the epigenetic factors dynamically regulate the cell fate decision and the response to external stimulation, specifically underlying cancer therapeutic resistance. Our final goal is to apply the fundamental knowledge for curing human diseases. Cancer is a systems biological disease. The tumor is a complex and robust biological system. Although we have developed powerful weapons such as chemotherapies, molecularly targeted therapies and immunotherapies to kill cancer cells, cancer treatment resistance is still a pressing challenge in current cancer research and treatment. Although acquired resistance can be developed by genetic mutations of tumor cells during treatment, it could also be due to many non-genetic factors such as activation of compensatory signaling pathways or stimuli-response epigenetic regulatory processes. Epigenetic regulatory processes in mammals, such as DNA methylations and histone modifications, are pivotal for controlling cellular functions. The profound alterations of DNA methylation (5mC) and histone modifications are common signatures in most types of cancer. Meanwhile, vast efforts were devoted to developing the drugs or small molecules by targeting epigenetic regulators, which can manipulate epigenomic modifications (such as HDACs for H3K27ac or DNMTs for DNA 5mC) in cancer cells to alter the activity of the responsive genes. However, the underlying molecular mechanisms of cancer epigenetics are still elusive.

In previous work, I discovered a novel DNA modification “N6-methyladenine” (6mA, DNA methylation that had never been identified in mammals before) with SMRT-ChIP (3rd-generation single-molecule real-time sequencing with native ChIP samples) in mouse embryonic stem cells. We also identified ALKBH1 as the major demethylase of DNA 6mA. In 2018, we pinpointed that the 6mA is elevated in glioblastoma stem cells and high-grade glioblastoma (GBM) patient samples. In contrast, the 6mA’s abundance is much lower in the non-stem-like GBM cells or low-grade GBM patient’s samples. Furthermore, the demethylase ALKBH1 appears to regulate hypoxia response genes which were well-known for driving the drug resistance in GBM. Based on these discoveries, we hypothesize that DNA 6mA might be a driver epigenetic mutation and its regulators could constitute an essential pathway that manipulates cancer therapeutic resistance. The DNA 6mA’s readers, writers or erasers, could be novel targets that could be targeted to bypass the resistance and boost the current therapies.