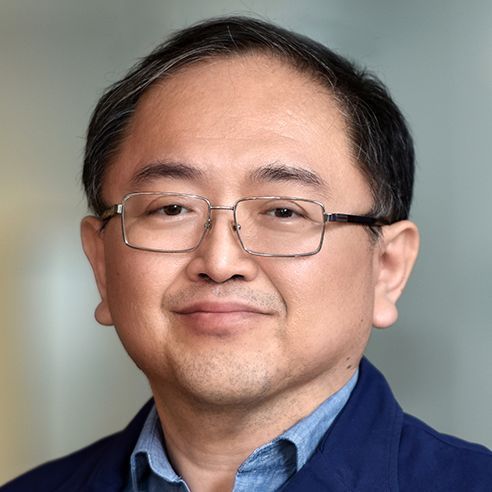 As an estrogen-dependent pro-inflammatory disease, endometriosis is defined as the colonization and growth of endometrial tissues at anatomic sites outside of the uterine cavity, primarily on the pelvic peritoneum and ovaries. Up to 5-10% of reproductive-aged women worldwide chronically suffer from endometriosis symptoms, such as pelvic pain and infertile. Due to the severe chronic morbidity associated with this gynecological disorder, our study has attempted to identify the distinguishing molecular features of endometriotic lesions and endometrial dysfunction to develop more effective prognostic, diagnostic, and/or treatment strategies for the clinical management of this debilitating disease and the amelioration of endometriosis-associated infertility.

The Genomic Function of Estrogen Receptor Beta in Endometriosis - #R01 HD098059-01A1
$1,925,830.00 (03/06/2020 - 12/31/2024)
Grant funding from NICHD
The major goals of this project are to define how the specific ER-beta mediated gene network modulate antiapoptosis, epithelial-mesenchymal transition and angiogenesis of endometriotic lesions for the progression of endometriosis.