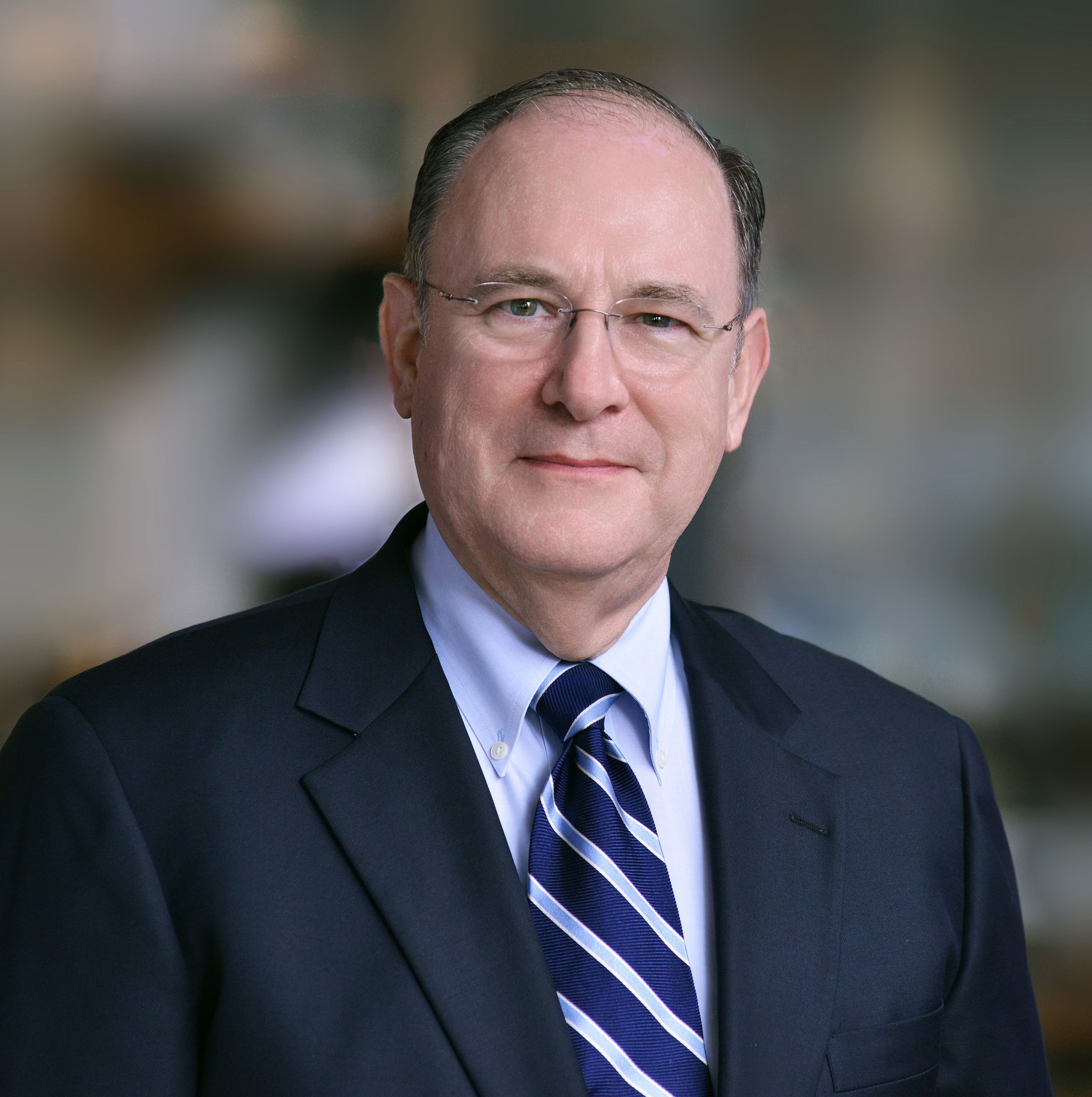 Dr. Lewis, an ophthalmologist affiliated with the Cullen Eye Institute, joined the Department of Molecular and Human Genetics to provide in-depth consultations and research in genetic eye disorders and ocular manifestations of systemic hereditary disorders for Texas Children’s Hospital and the adult Genetics Services at the Baylor-affiliated hospitals. His clinical practice includes genetic eye disease and their constitutional associations. With numerous members of the Department, he and his colleagues pioneered the mapping and isolation of many X-linked ocular disorders, including X-linked retinitis pigmentosa, choroideremia, the oculo-cerebro-renal syndrome of Lowe, blue cone monochromacy, X-linked Nettleship-Falls ocular albinism, and the Nance-Horan X-linked cataract-dental syndrome.

Lewis and Dr. David Nelson collaborated and isolated the gene for Incontinentia Pigmenti (IP2) at Xq28, an X-dominant disorder with multisystem complications in the eye, skin, brain and teeth, and embryonic lethality in males. Studies with Dr. Igna Van den Veyver and Dr. Reid Sutton continue the search for the genetic construct for Aicardi Syndrome, another distinctive phenotype in females only with extreme retinal and optic nerve malformations and profound brain and developmental consequences.

For many years, he has collaborated with Dr. James Lupski on studies of Mendelian ocular disorders, including Stargardt disease/fundus flavimaculatus (the most common genetic juvenile macular degeneration), the Laurence-Moon-Bardet-Biedl syndromes (progressive retinal dystrophy with obesity, polydactylia, developmental disability, and various renal anomalies), the Usher syndromes (retinitis pigmentosa and neurosensory deafness), and Leber congenital amaurosis (genetically heterogeneous disorders that share profound visual impairment from birth and other systemic features from neurosensory hearing impairment to progressive renal failure). The first human examples of digenic triallelic inheritance in man were defined from their extensive studies of his LMBBS cohort. The role of the Stargardt disease gene in age-related macular degeneration and autosomal recessive forms of retinitis pigmentosa were explored here first as well.

Ongoing collaborations with Lupski and Dr. Jennifer Posey included the discovery of the gene for the “Hutterite-type” juvenile-onset cataract and the recognition that this gene may also cause subsequent sudden death of these individuals in their third and fourth decades of life; the study of an unusual autosomal dominant form of progressive retinal dystrophy uniquely associated with mitral valve prolapse and other cardiac malformations; the genetic evaluation of a multigenerational Texas family with autosomal dominant optic atrophy preceding nearly uncontrollable grand mal seizures first identified by Dr. Arthur Beaudet; the search for the underlying genetic mechanism(s) of the Hallermann-Streiff syndrome, a rare ectodermal dysplasia with a distinctive face, beaked nose, natal teeth, thin hair, congenital and often spontaneously resorbing cataracts, and proportionate short stature; and the investigations of the spectrum of septo-optic dysplasia, optic nerve hypoplasia, and cerebral visual impairment, the Goldenhar syndrome, and investigations of yet-unsolved forms of ectodermal dysplasia.

Lewis also serves on the Steering Committee of Baylor’s Undiagnosed Disease Network program. He has been a member of the Steering Committee of the National Eye Institute’s National Ophthalmic Disease Genotyping Network (eyeGENE) Program since its inception in 2003 and its Chair since 2009. He was the principal investigator for Baylor of the Studies of the Ocular Complications of AIDS (SOCA) for its entire 25-year history, the longest single NIH-funded research protocol in the history of the Department of Ophthalmology, and the sole principal investigator for the Age-Related Eye Disease Study 2 (AREDS2), that demonstrated that neither lutein nor fish oil (nor both) reduces the risk of progression of macular degeneration in older Americans and that supplemental micronutrients do not protect against cognitive decline.

Principal Investigator
Studies of the Ocular Complications of AIDS (LSOCA)