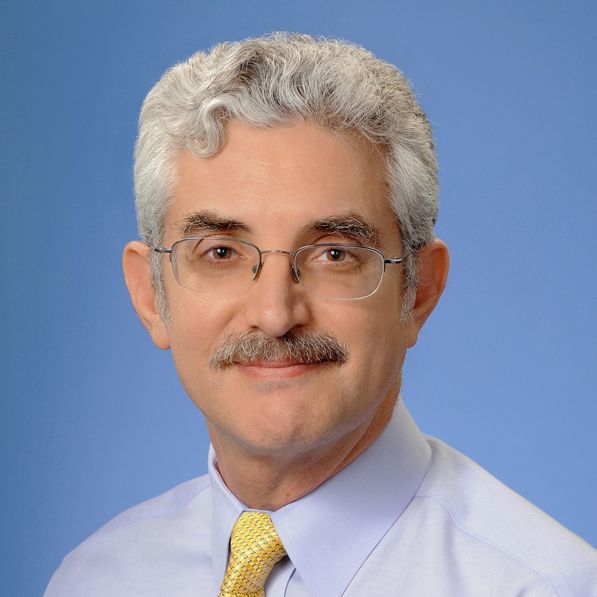 Cardiovascular Genetics: Significant congenital cardiovascular malformations (CVM) occur in about 8 per 1000 live births. We are interested in identifying genetic factors that cause CVM or contribute to the risk for their occurrence. One project focuses on the underlying basis for CHARGE Syndrome. CHARGE is a complex phenotype that involves the development of the eye, ear, cranial nerves, brain, genitourinary system, and heart. Recently a gene, CHD7, has been found to cause CHARGE in about 65 percent of patients. Using a large set of CHARGE cases we have characterized the mutational spectrum in CHD7. We are using microarray and nextgen sequencing technology to screen for new genetic loci involved in the CHARGE-like phenotype.

In an extension of the CHARGE project we are screening a large number of children affected with a severe cardiovascular malformation plus at least one other major birth defect – so called syndromic CVM. This occurs in about 20-30% of children with heart defects. We are using high resolution array-based copy number analysis to identify both de novo and familial chromosomal aberrations that explain the multiple congenital anomalies in these children. Approximately 7% of such children have one of 40 known genomic disorders. In an analysis of more than 700 affected children we have evidence for at least 16 new genomic disorders and single gene defects.

Another class of disorders that we are studying is called heterotaxy. These conditions are caused by disturbance in the establishment of the left-right body axis. So far mutations in a few genes have been identified as causing human heterotaxy using this sample set—the first of which was ZIC3, an X-linked transcription factor. Current efforts focus on collaborations that have identified mutations in genes that encode monocilia structural proteins. We have also been studying a mouse knockout mutant in Zic3 as a model for human heterotaxy. Our goal is to place Zic3 into one or more the critical pathways that are required for left right patterning. These studies have revealed a direct role for Zic3 in the early pre-cardiac mesoderm but not in cardiac neural crest.

The lab is also studying the genetics of hypoplastic left heart, coarctation of the aorta, aortic stenosis, and bicuspid aortic valve. Together, these defects are called left ventricular outflow tract obstruction (LVOTO) defects. Linkage analysis has identified several promising loci. We are carrying out the first genome wide association study involving these heart defects. We have completed array-based high throughput genotyping and are now examining the association of common DNA polymorphisms with risk of these conditions.

Vaccine Response as a Complex Trait: In collaboration with the Influenza Research Center we have established a program to analyze host genetic effects on response to seasonal influenza vaccine. We have studied gene expression profiles in individuals undergoing vaccination and have used the gene expression values as traits for gene mapping (called expression quantitative trait loci or eQTL). These studies have demonstrated an early phase of response to the vaccine that is predictive of the magnitude of the protective antibody response. This study has also identified a new kind of gene X environment interaction in which the genetic effect on specific transcript abundance becomes stronger following vaccine exposure.