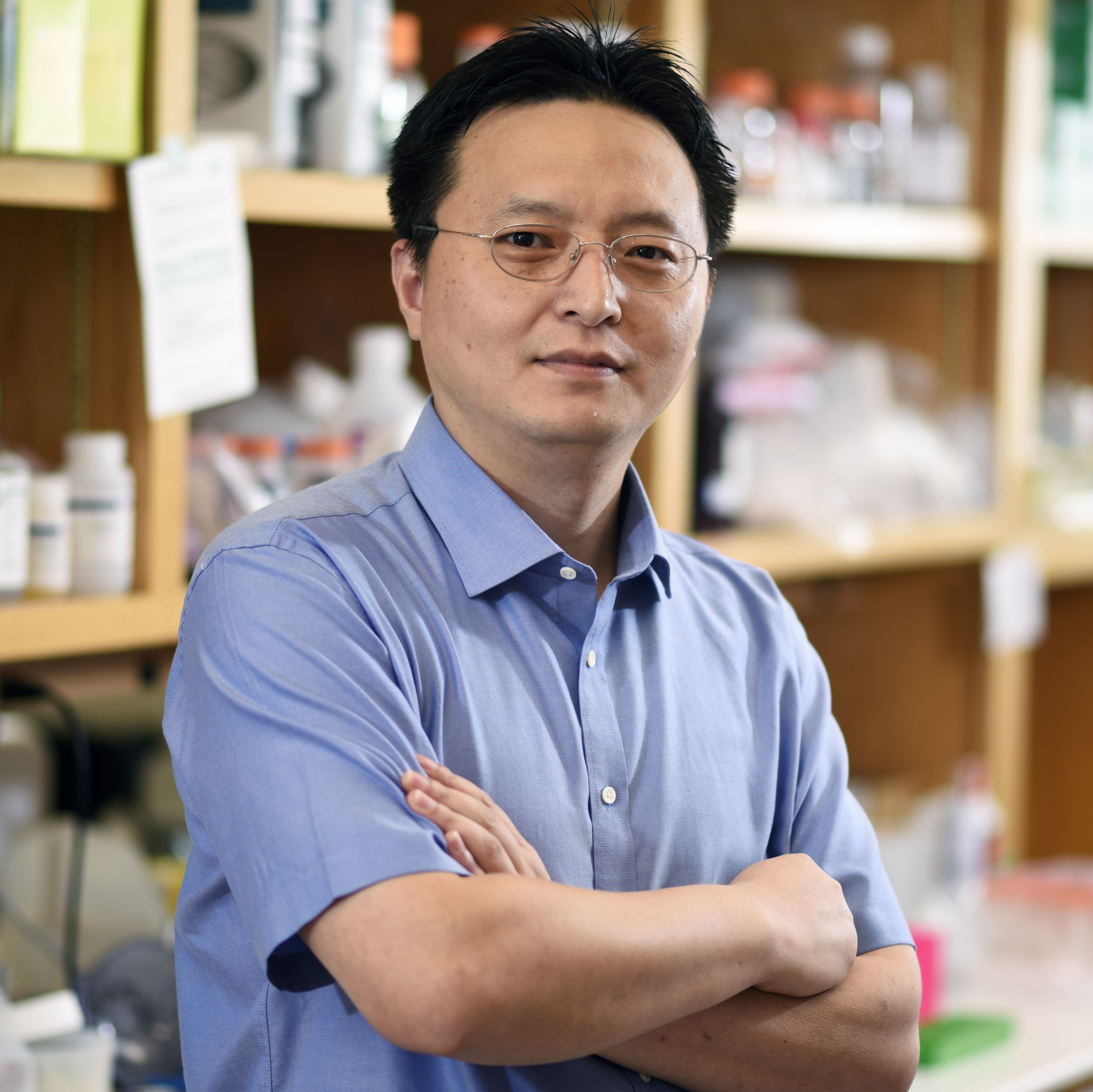 The research of our laboratory focuses on the development of novel single-cell technologies and their applications in biology studies. With the rapid development of next-generation sequencing technology, high-throughput sequencing has become a powerful tool for biological research. In our lab, we are interested in examining the genome at single-cell resolution, in contrast to the genome averaged from an ensemble of cells. As a demonstration of the principle, we are able to detect genomic variations including DNA lesions existing in individual cancer cells. We are particularly interested in detecting early mutations that drive tumorigenesis as well as the early stage of heterogeneity that will influence later tumor development. The lab specifically focuses on pancreatic cancer.

In addition to the genome, we are also interested in developing novel methods for single-cell transcriptional and epigenetic profiling. The goal is to capture the development in action, particularly adult stem cell differentiation. Much finer temporal and spatial resolution will allow us to unveil the early signature transcriptome and epigenome changes, which are often buried among downstream responses by late stage and ensemble profiling. The modeling of complex cellular decision-making processes at multiple layers of pathways and regulatory networks will also be pursued in the lab with the enriched heterogeneous and dynamic information extracted from single cells. For translational research, we will actively pursue clinical applications of single-cell techniques, including prenatal genetic testing as well as early cancer diagnosis.