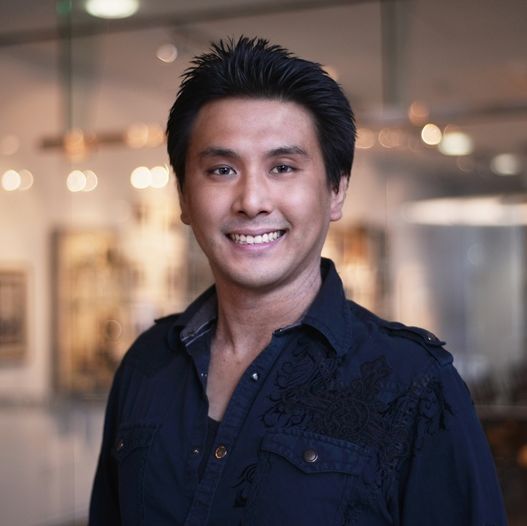 DVM from Ministry of Agriculture, Forestry and Fisheries of Japan
04/2005 - Tokyo, Japan

Many pediatric diseases and conditions are caused by mutations found in the patients’ genomic DNA. Genetic mutations responsible for some of these disorders have been successfully identified, which has opened up new doors for researchers to develop better diagnostic tools and new treatments. However for most neurological and psychiatric diseases, the causes are yet to be identified.

The human genome contains ~25,000 genes, yet the biological functions of more than 80% of them are not well characterized. Yamamoto lab aims to bridge this gap using powerful genetic tools available in the model organism, Drosophila melanogaster (fruit flies) that allow for rapid discovery and functional elucidation of genes that play key roles in the development and maintenance of nervous system.

Using the information obtained from large-scale fly screens and combining this with large whole exome sequence (WES) datasets from thousands of patients with undiagnosed diseases (in collaboration with Drs. Jim Lupski, Richard Gibbs, Michael Wangler and the Baylor-Hopkins Center for Mendelian Genomics), we have identified a number of new human disease-causing genes. Furthermore, by extensively studying the function of the fly homologs of these disease genes, we have revealed molecular mechanisms by which mutations in these genes cause certain disease conditions.

We are especially interested in classes of genes that regulate cell-cell communication in development and disease. Notch signaling is a key pathway in the development of almost all organs, and defects in Notch signaling leads to different congenital disorders, stroke and cardiovascular diseases, as well as in many types of cancer in both children and adults. Dopamine signaling, on the other hand, regulates diverse aspects of neuronal function, and its dysfunction is seen in diverse neurodevelopmental (e.g. autism spectrum disorders, ADHD/ADD), neurological (e.g. dystonia, restless legs syndrome), psychiatric (e.g. schizophrenia, mood disorders, addiction), as well as neurodegenerative conditions (e.g. Parkinson’s disease).

We aim to identify and characterize novel genes in these pathways and understand their precise functions in vivo using genetic, cell/molecular biological, biochemical and electrophysiological methodologies. Our goal is to provide a better understanding of the molecular mechanisms underlying these diseases, allowing researchers to explore novel drug targets and potential therapies towards a cure.