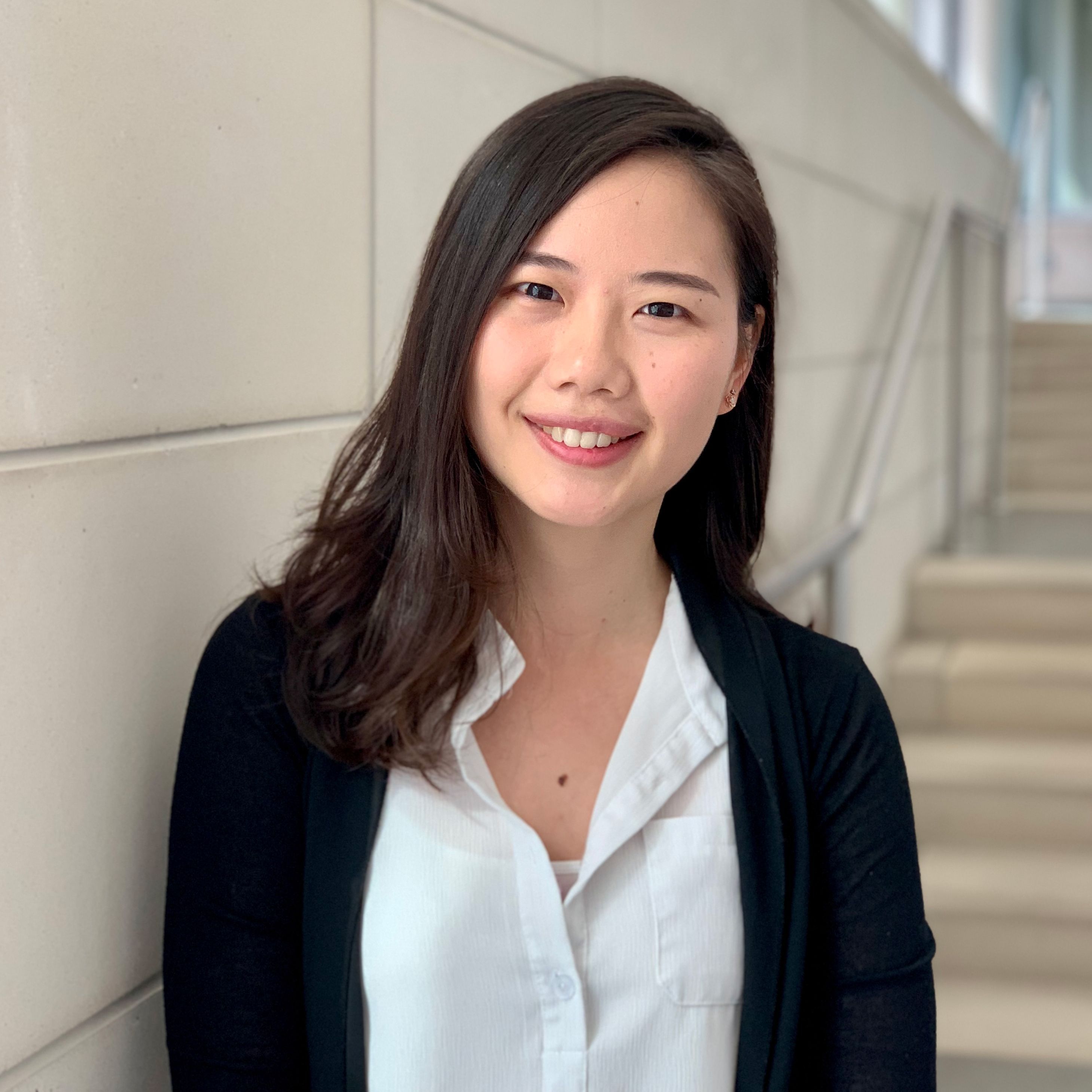 Myotonic dystrophy type 1 (DM1) is an autosomal dominant multisystemic disease caused by an expanded CTG repeat in the 3’ untranslated region of the DMPK gene. The frequency of the mutant allele is 1 in 2,500 live births in the US. In addition to skeletal muscle wasting and CNS features, at least 50% of individuals have cardiac involvement, including conduction abnormalities and arrhythmias, that lead to sudden cardiac death in 25% of affected individuals, which is the second leading cause of death. The gain of function of expanded CUG repeat (CUGexp) RNA transcribed from the expanded DMPK allele is the primary cause of pathogenesis in DM1. CUGexp RNA disrupts the functions of at least two families of RNA-binding proteins causing a loss-of-function of muscleblind-like (MBNL) and a gain-of-function of CUGBP and Elav-like family member (CELF) proteins. As a result, widespread transcriptional and in particular post-translational misregulation have been identified in DM1 including disrupted alternative splicing and polyadenylation. The result is expression of protein isoforms that are incompatible with adult tissue function causing features of the disease. While many molecular effects of CUGexp RNA in DM1 has been identified, most studies focused on skeletal muscle. The molecular details of how CUGexp RNA induces cardiac conduction abnormalities and arrhythmias have not been established.
Our lab generated a tetracycline (tet)-inducible heart-specific bitransgenic mouse model (CUG960 mice) that expresses RNA containing 960 interrupted CUG repeats (CUG960). Our preliminary results show that when CUG960 RNA is expressed in heart, mice consistently display DM1-like abnormalities including conduction abnormalities, arrhythmias, splicing defects, and nuclear RNA foci with MBNL1 and MBNL2 colocalization as observed in DM1 tissue. Importantly, these effects are rescued after reduction of CUG960 RNA levels by turning off the transgene.
In my project, I will use the CUG960 mice to determine: (i) the dominant mechanisms of DM1 cardiac pathogenesis using phenotypic rescue by restoring MBNL and CELF1 functions, and (ii) the therapeutic potential of using CRISPR to reduce the toxic CUGexp RNA in vivo.