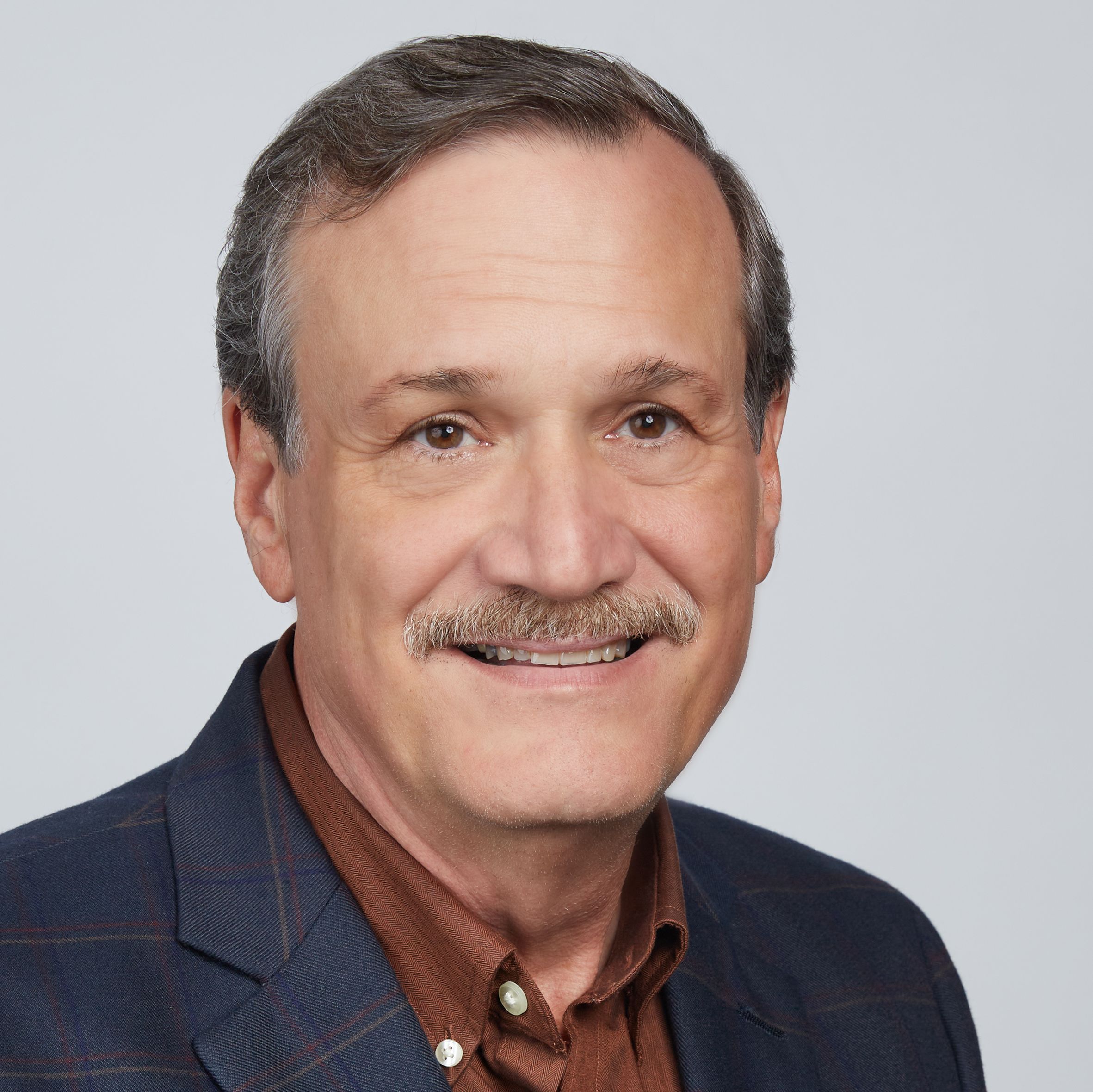 Director of Operations and Membership
Center for Drug Discovery

Genetic information is inherited as DNA and stored in the nucleus. Despite this important role, the encoded proteins are responsible for performing most of the catalytic and structural functions that take place in living cells. Importantly, protein folding and quality control systems comprise two branches of a post-translational gene expression checkpoint. Their contribution to disease pathogenesis is illustrated by their conspicuous involvement in numerous loss-of-function and gain-of-toxic function disorders.
Arguably, protein biosynthetic quality control is best understood in the secretory pathway where the processing of asparagine-linked oligosaccharides functions to orchestrate the elimination of numerous aberrant glycoproteins unable to acquire structural maturation. In particular, we have discovered that modification of the asparagine-linked appendage by endoplasmic reticulum mannosidase I (ERManI), in combination with non-native protein structure, is responsible for generating the degradation signal. Importantly, the concentration of ERManI controls the rate of substrate degradation by controlling the rate at which the degradation signal is formed.
However, neither the mechanism by which the ERManI concentration is controlled or its contribution to disease pathogenesis is fully understood. We have begun to dissect this key regulatory pathway and have shown that the ERManI concentration is controlled at both translational and post-translational levels. Furthermore, preliminary data imply that an elevated ERManI concentration plays a protective role against the development of liver disease associated with plasma alpha1-antitrypsin deficiency, presumably by hindering the accumulation of PI Z polymers in the ER of liver hepatocytes. Likewise, an apparent failure to up-regulate the ERManI concentration coincides with the development of the early-onset form of the disorder.
The immediate goals are to further dissect the mechanism of human ERManI regulation and delineate its participation in the etiology of the liver disease. The long term goal is to demonstrate how a core element of the glycoprotein quality control machinery can function as a disease modifier, possible diagnostic marker, and potential site for therapeutic intervention.