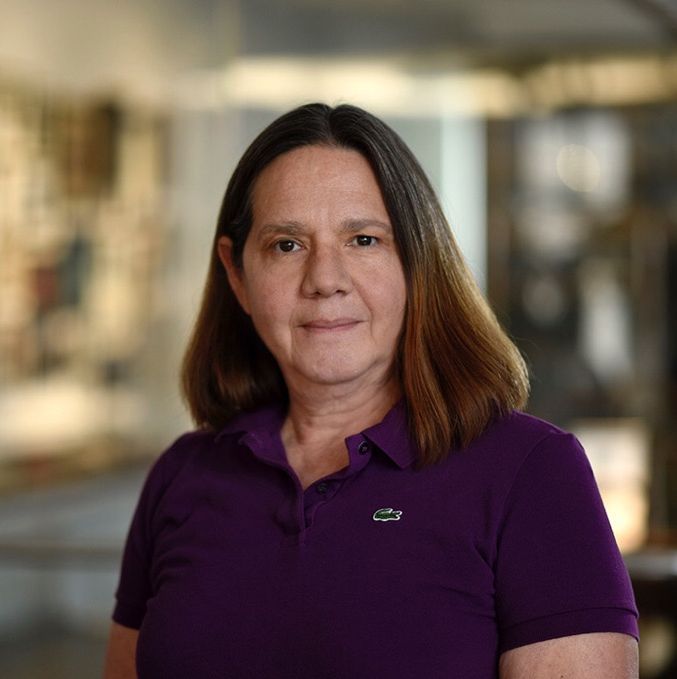 Dengue virus is a single-stranded RNA Flavivirus that causes dengue fever (DF), the most prevalent arthropod-borne viral illness in humans. Dengue viruses cause an estimated 50 million new cases of DF and 500,000 cases of dengue hemorrhagic fever (DHF) per year in tropical and subtropical areas of the world, with >100 countries with endemic transmission. Currently, no specific treatment or licensed vaccine is available for either DF or DHF. Given its global burden, increased travel and military activity in dengue-endemic areas, there is an urgent need for: (a) animal models of disease, to understand the basics of dengue pathogenesis, especially the mechanisms that lead to the more severe DHF, and whether vaccination might actually enhance disease, and (b) to develop therapeutics for treatment after infection, or for persons at high risk of developing severe disease. The humanized mouse model of dengue developed by the Rico-Hesse laboratory is the only one that shows consistent signs of disease as in humans, after infection with low-passage, or “clinical” isolates of the virus, via mosquito bite. We have streamlined the production of these mice, using NOD/SCID/IL2gnull mice and human hematopoietic stem cells from normal birth cord blood and we also infect these mice by mosquito bite, to mimic natural transmission. We currently pursue two lines of research:

The effect of mosquito saliva on dengue virus pathogenesis. Our preliminary data point to a major enhancement of dengue virus replication and pathogenesis in humanized mice, due to mosquito saliva components; the mice develop the typical “saddleback”, prolonged viremia and rash that occurs in humans, before going on to develop more severe disease. These mice also develop human antibodies to dengue after mosquito bite, in contrast with no antibodies after virus injection by syringe, providing evidence that these mice can mount an adaptive immune response. These results have led us to propose studies to define the specific mechanisms of infection and pathogenesis in this unique laboratory system that mimics the natural cycle of dengue transmission. The specific aims are: (a) Definition of determinants of dengue pathogenesis in humanized mice, including pinpointing specific genome regions involved in viral replication and tropism, measurement of human antibodies and cellular immunity after mosquito infection, and the possibility of inducing typical DHF, with hemorrhagic signs of disease, after serial infection; and (b) Evaluation of the individual and combined effects of mosquito saliva components on rates of infection and dengue pathogenesis in humanized mice, including using injection of recombinant saliva proteins and deletion or knockdown of some of these saliva proteins, in engineered mosquitoes.

Testing genetically-modified, neutralizing monoclonal antibodies, for efficacy in treating the clinical signs of DF or DHF in humanized mice, caused by all DV serotypes. We expect to validate that these mAbs, which are modified in their Fc regions to eliminate the possibility of antibody-dependent enhancement of infection (ADE), are safe and effective therapeutic agents for infection by the 4 serotypes of dengue virus. We will test independently and together, in humanized mice, a strongly neutralizing anti-envelope protein antibody that recognizes the highly cross-reactive fusion loop on domain II and a second antibody that binds the conserved A-strand of domain III and is serocomplex-specific (i.e., all dengue serotypes). Humanized and modified forms of these mAbs will be tested as a post-infection therapeutic in the humanized mouse model (days 3 and 7 post-infection). We also propose to test for ADE in vivo, after serial infection of mice, to compare parent and modified mAbs, and whether they cause severe dengue clinical signs in humanized mice. The production, testing, and validation of these modified humanized antibodies in a unique and more relevant animal model of disease is critical in developing novel immunotherapeutics against this NIAID category A pathogen.