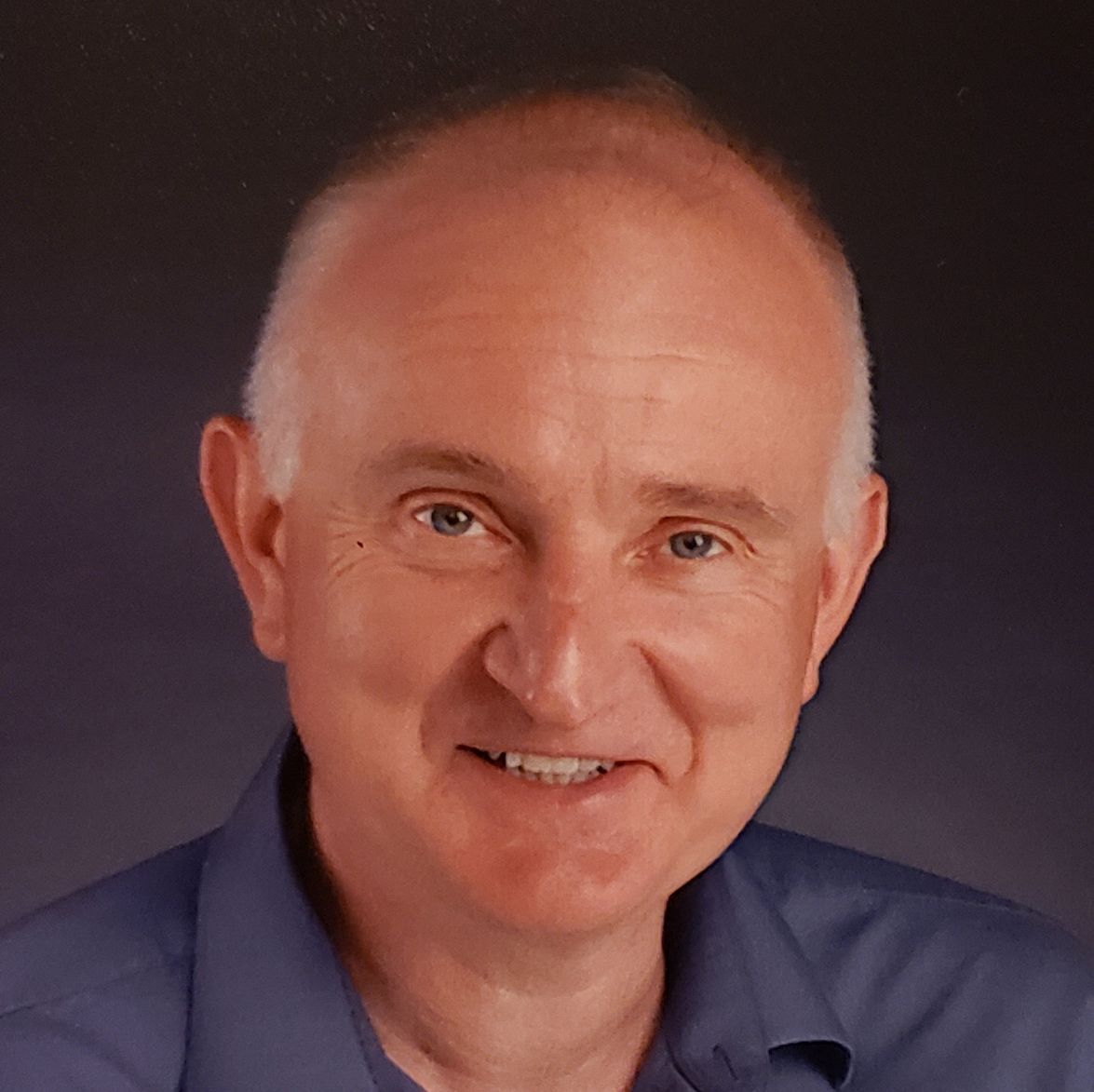 DSc from Institute of Mother and Child
01/2006 - Warsaw, Warsaw, Poland

Genomic Disorders: The main focus of our research are molecular bases of lung development, and, in particular, the role of non-coding regulatory elements. We have demonstrated that haploinsufficiency of the transcriptional factor FOXF1 gene on 16q24.1 results in a lethal neonatal diffuse developmental lung disorder, alveolar capillary dysplasia with misalignment of pulmonary veins (ACDMPV). Most recently, we have reported that disruption of the TBX4-FGF10 epithelial-mesenchymal signaling in human lung organogenesis due to complex compound inheritance results in interstitial neonatal lung disorders: acinar dysplasia, congenital alveolar dysplasia, and other lethal lung hypoplasias explaining the histopathological continuum observed in these rare lethal developmental disorders of the lung.
We have found that somatic mosaicism for SNVs and CNVs that also contribute to the germline mosaicism is significantly more common than previously thought. We have shown that a considerable number of apparently de novo variants causing genomic disorders occur in the previous generation as a low-level somatic mosaicism and can thus be recurrently transmitted to future offspring. We continue to study the scale and clinical importance of this phenomenon.

We are interested in the molecular mechanisms and phenotypic consequences of genomic rearrangements. We are particularly interested in elucidating the role of higher-order genomic architectural features such as low-copy repeats, retrotransposable elements (LINEs and HERVs), and nonallelic homologous recombination (NAHR) in genomic instability.

I have been also involved in design, development, validation, and implementation of customized exon-targeted microarrays for chromosomal microarray analysis (CMA) in clinical settings.