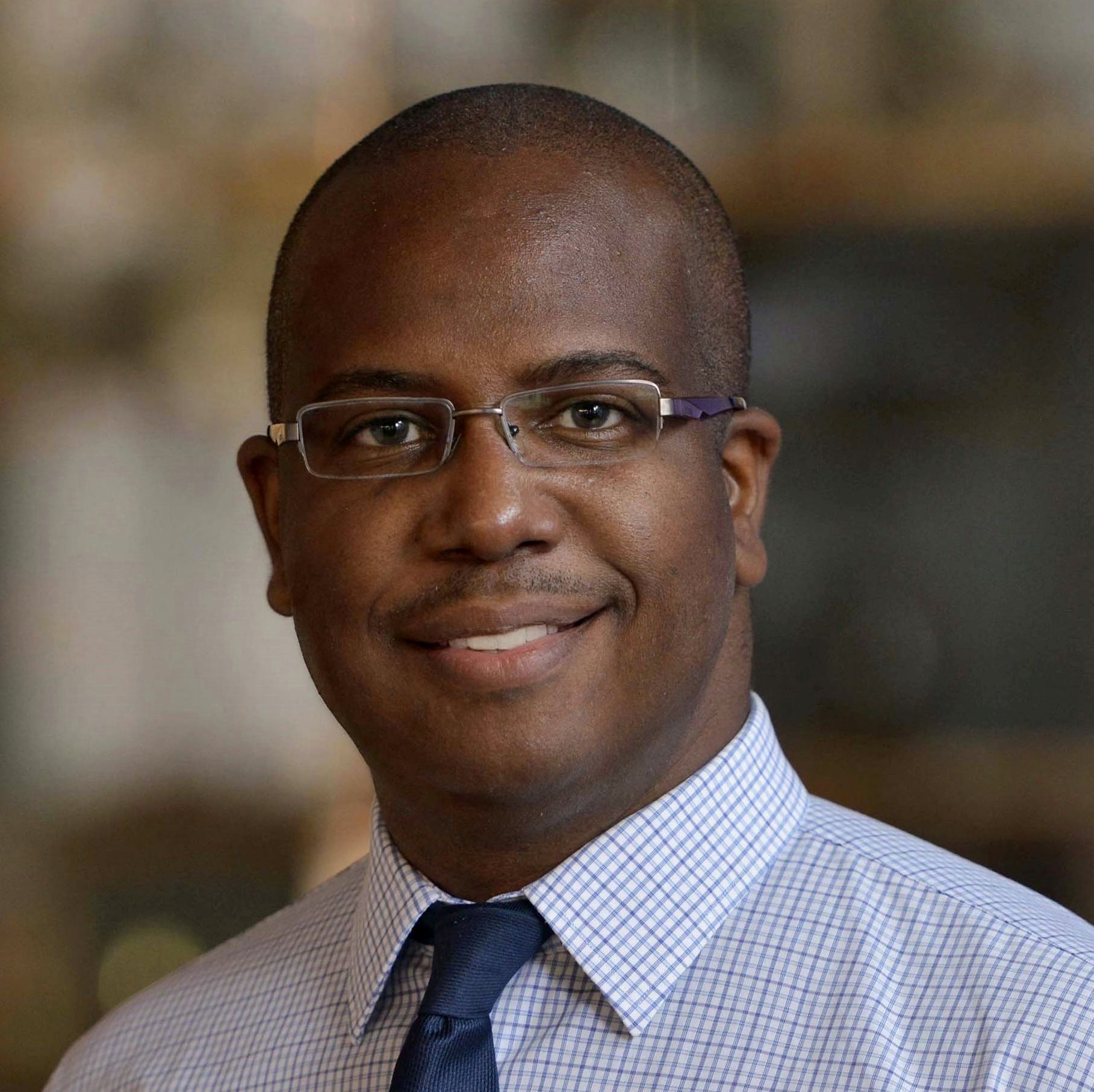 MBBS from University Of The West Indies
01/1999 - Kingston, Surrey Jamaica

Our laboratory is using genomics to better understand complex pediatric disease traits. We are particularly interested in global health diseases. This interest is best exemplified by severe childhood malnutrition (SCM), a major global health problem that contributes to more than two million childhood deaths worldwide each year. SCM occurs in two clinically distinct forms - the more lethal edematous SCM (ESCM), and the milder non-edematous SCM (NESCM). Despite years of study, the reasons why some children get ESCM while others get NESCM remain unclear; however, both groups have similar environmental and dietary exposures, suggesting that ESCM may partly result from innate genetic differences in the response to nutritional stress. In collaboration with researchers in Malawi and Jamaica, we are undertaking integrative genomic analyses using genome-wide SNP genotyping, metabolomics, and DNA methylation profiles in children with ESCM and NESCM. In this way, we aim to identify the genes and gene-pathways that contribute to the clinical dichotomy of SCM.

We are also involved in genomic studies of children with HIV and with Tuberculosis (TB) – HIV’s most common comorbidity. Each year half a million children are infected with HIV in sub-Saharan Africa, and ~50% of them will have concomitant TB. Within these groups, however, there is a wide variability in the rate and extent of disease progression. As part of the Collaborative African Genomics Network – CAfGEN – we are working with physicians and scientists in Uganda and Botswana to use next-generation sequencing and integrated genomics to better understand the host factors that modulate the progression of HIV and HIV-TB infection in children from sub-Saharan Africa.

I also have a long-standing interest in using genomics to better understand the comorbidities and population genetics of sickle cell disease (SCD). For instance, persons with SCD are often exposed to repeated blood transfusions, and a significant number of individuals will subsequently develop multiple ‘alloantibodies’ with repeated transfusions. The biology of this “responder” phenomenon is largely unknown. We are using genome-wide genotyping and estimates of population ancestry to study the development of alloimmunity in persons with SCD. As part of an African SCD Network (AfroSickleNet), we are using next-generation sequencing to fine-map genetic associations of fetal hemoglobin production in sub-Saharan Africa - where the disease is most prevalent.

Finally, as a clinical geneticist, I have an ongoing interest in using genome-wide technologies to provide a molecular diagnosis for families with unusual or atypical presentations of genetic diseases. I am a part of the MHG Department's Undiagnosed Disease Network. I am studying the genetics of childhood- onset essential hypertension as part of the lab's portfolio.