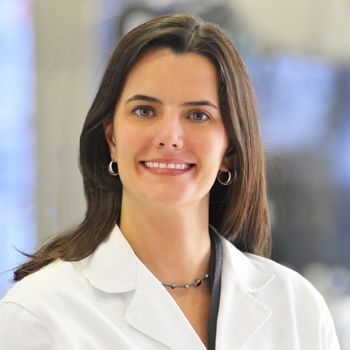 General Surgery
American Board of Surgery