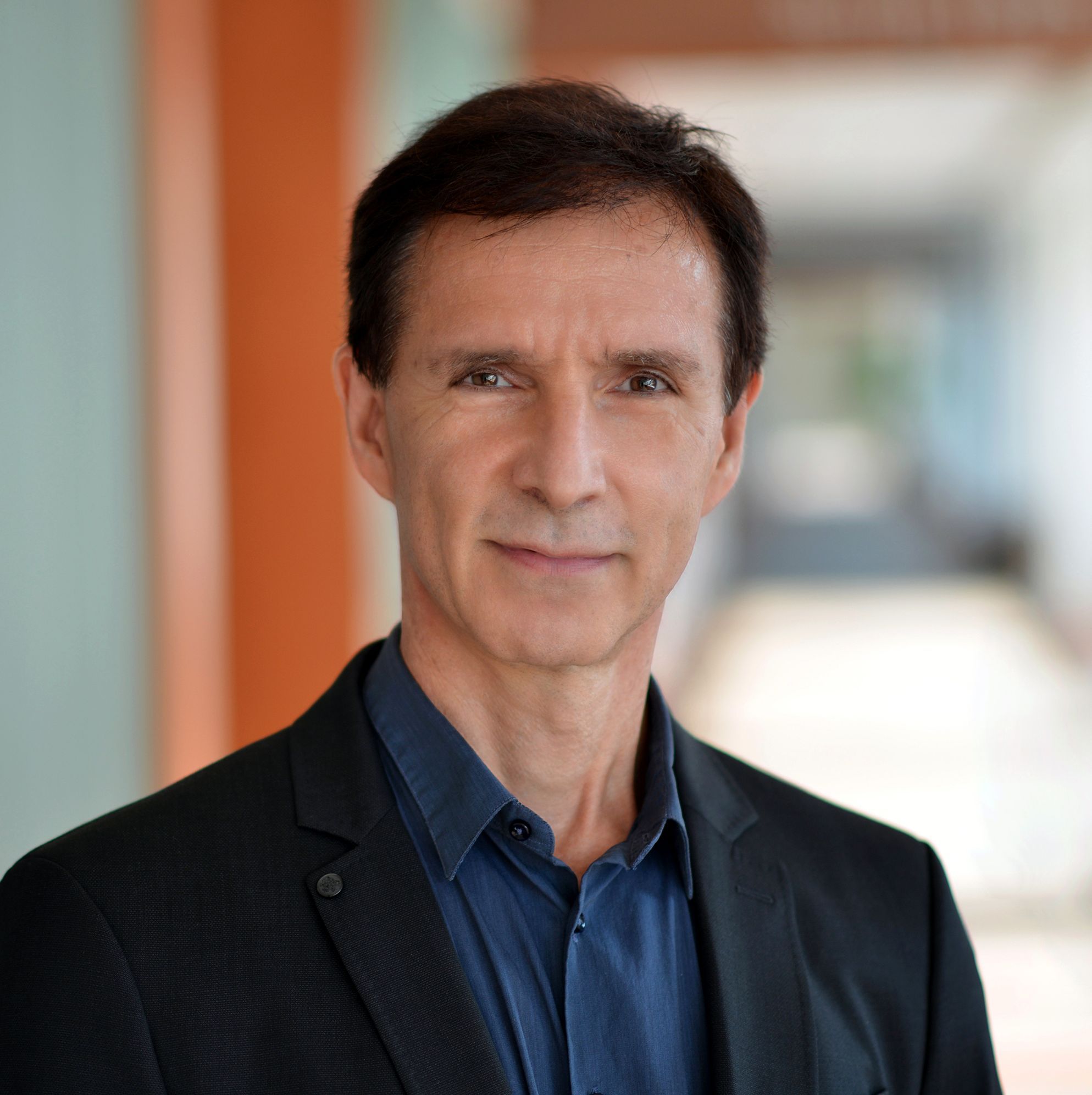 During the past two decades many genes triggering neurological diseases have been identified. Some of these diseases are caused by gain of function mutations and/or impaired proteolysis of the respective proteins. Among these proteins are huntingtin (Huntington disease, HD), alpha-synuclein (Parkinson disease, PD) and the tau and amyloid precursor proteins (in Alzheimer's AD). On the other hand, diseases like Rett Syndrome are caused by loss of function mechanisms.

Despite many significant advances, we still have a poor understanding of what happens between the triggering of the disease by the faulty protein and the ultimate death of the neuron. What are the molecular mechanisms and gene networks driving pathogenesis? What mechanisms are deployed by neuron and glia to compensate CNS dysfunction? Can we identify therapeutic targets common to more than one disease?

To address these questions, we integrate computational and wet-lab approaches using a combination of experimental model systems including Drosophila and mice, as well as neuronal primary cultures and iPSC-derived human neurons. Importantly, we have generated fruit fly (Drosophila) models for many neurological and neuromuscular disorders that recapitulate key neuropathological phenotypes observed in patients. For example, Drosophila models the neurodegenerative diseases spinocerebellar ataxia type 1 (SCA1), Huntington’s, Parkinson’s and Alzheimer’s show late onset, progressive neuronal degeneration and disease-specific neuropathology. We use these Drosophila models as a discovery tool: together with state-of-the-art robotic instrumentation they allow us to carry out high-throughput, genome-wide genetic screens to identify genetic modifiers and therapeutic targets—genome-scale screens in vivo are possible in Drosophila but not feasible using mouse models. These genetic approaches are integrated with human and model system -omic datasets. Network analyses allows us to nominate highly validated targets for in-depth studies using mice and human neurons.

In sum, we use a multidisciplinary, cross-species, approach for comparative analysis of modifier genes and pathogenic mechanisms. Our goal is to identify therapeutic opportunities that may be applied to more than one neurological disorder.