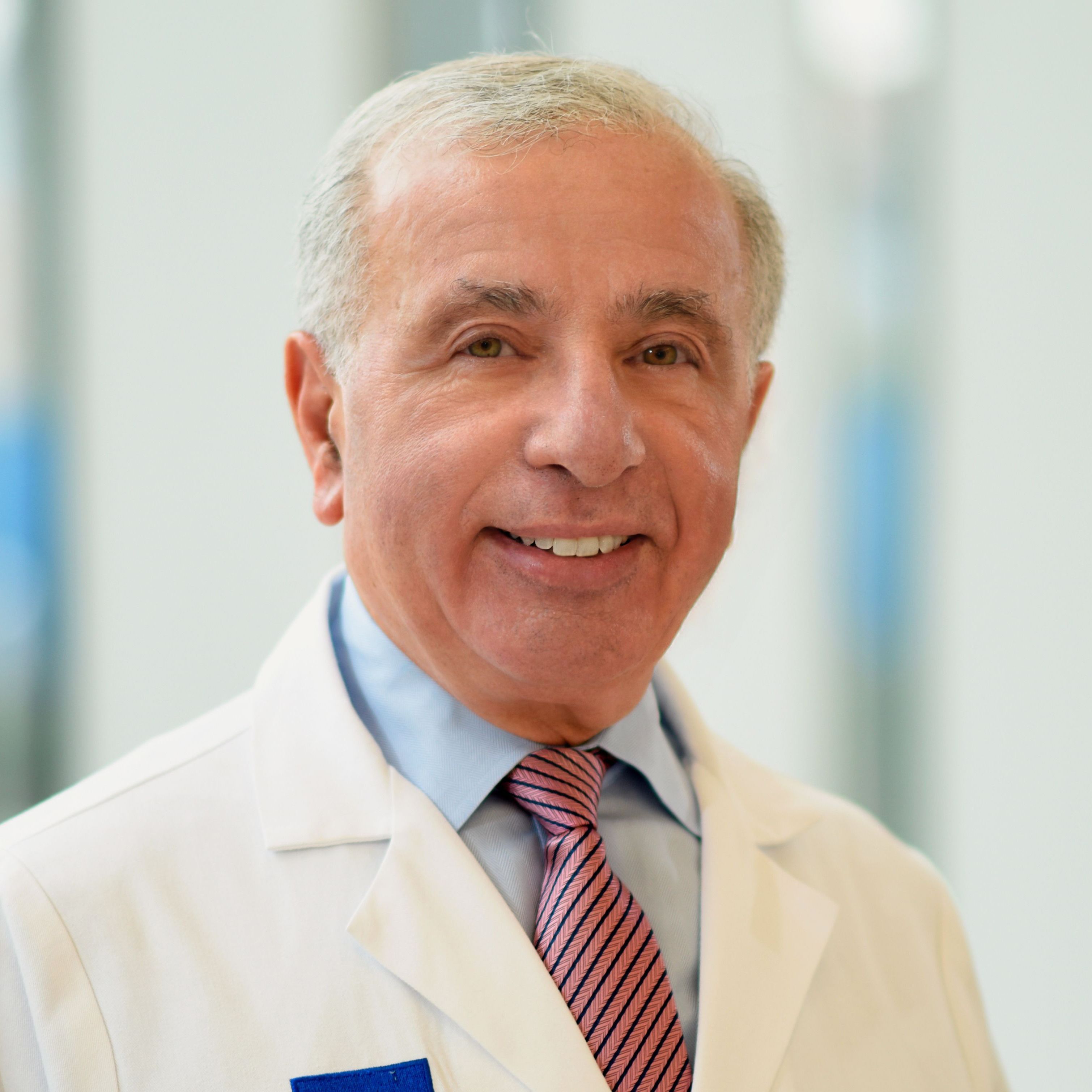 American Board of Psychiatry and Neurology, Neurology

Joseph Jankovic, M.D. is Professor of Neurology, Distinguished Chair in Movement Disorders, and Founder and Director of the Parkinson's Disease Center and Movement Disorders Clinic (PDCMDC), Department of Neurology, Baylor College of Medicine, Houston, Texas. After completing his Neurology training at Columbia University, New York City, he joined the faculty of Baylor College of Medicine in 1977. Since that time he has led clinical and research team that focuses on etiology, pathophysiology, and experimental therapeutics of Parkinson’s disease and related neurodegenerative and movement disorders such as tremors, dystonia, Tourette syndrome, Huntington disease, restless legs syndrome, tardive dyskinesia, and paroxysmal dyskinesias. Under the direction of Dr. Jankovic the PDCMDC has been recognized as "Center of Excellence" by the Parkinson’s Foundation, the Huntington Disease Society of America, the Tourette Association of America, and the Wilson Disease Association.
Past president of the International Parkinson and Movement Disorder Society and of the International Neurotoxin Association, Dr. Jankovic is the recipient of many awards including the American Academy of Neurology Movement Disorders Research Award, First National Parkinson Foundation Distinguished Service Award, Huntington’s Disease Society of America Guthrie Family Humanitarian Award, Tourette Syndrome Association Lifetime Achievement Award, Dystonia Medical Research Foundation Distinguished Service Award, Benign Essential Blepharospasm Research Foundation Award, and Lifetime Achievement Award from the International Neurotoxin Association,
Dr. Jankovic has published over 1,200 original articles and over 55 books, is included among “Highly Cited Researchers”, and has been ranked #1 expert in the world in movement disorders and in botulinum toxins (http://expertscape.com/).
He has served as the principal investigator in hundreds of clinical trials and his pioneering research on drugs for parkinsonian disorders and hyperkinetic movement disorders has led to their approval by the Food and Drug Administration. Dr. Jankovic is current or past member of many scientific and medical advisory boards and has served on the executive scientific advisory boards of the Michael J. Fox Foundation for Parkinson’s Research and the National Parkinson Foundation. Dr. Jankovic has mentored numerous fellows and other trainees many of whom have become leaders in the field of neurology and movement disorders. For further information visit www.jankovic.org.