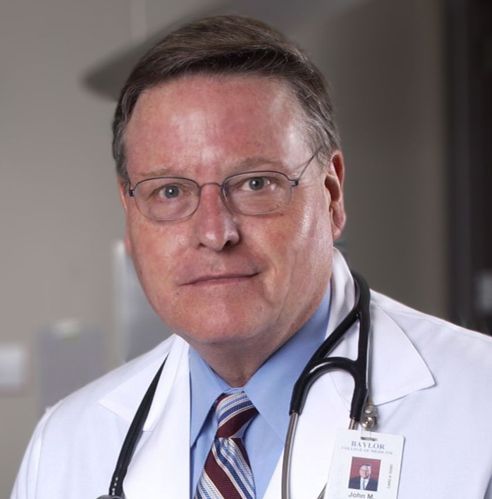 Who’s Who in America

Who’s Who in Science and Engineering

Member, Board of Directors
Independent Member of BOD for Athenex, Inc. that focuses on the discovery, development and commercialization of novel therapeutics for cancer.
Athenex, Inc. (01/2019)

American Association for the Study of Liver Diseases
President, 2006

European Association for the Study of the Liver
Member (01/1990)