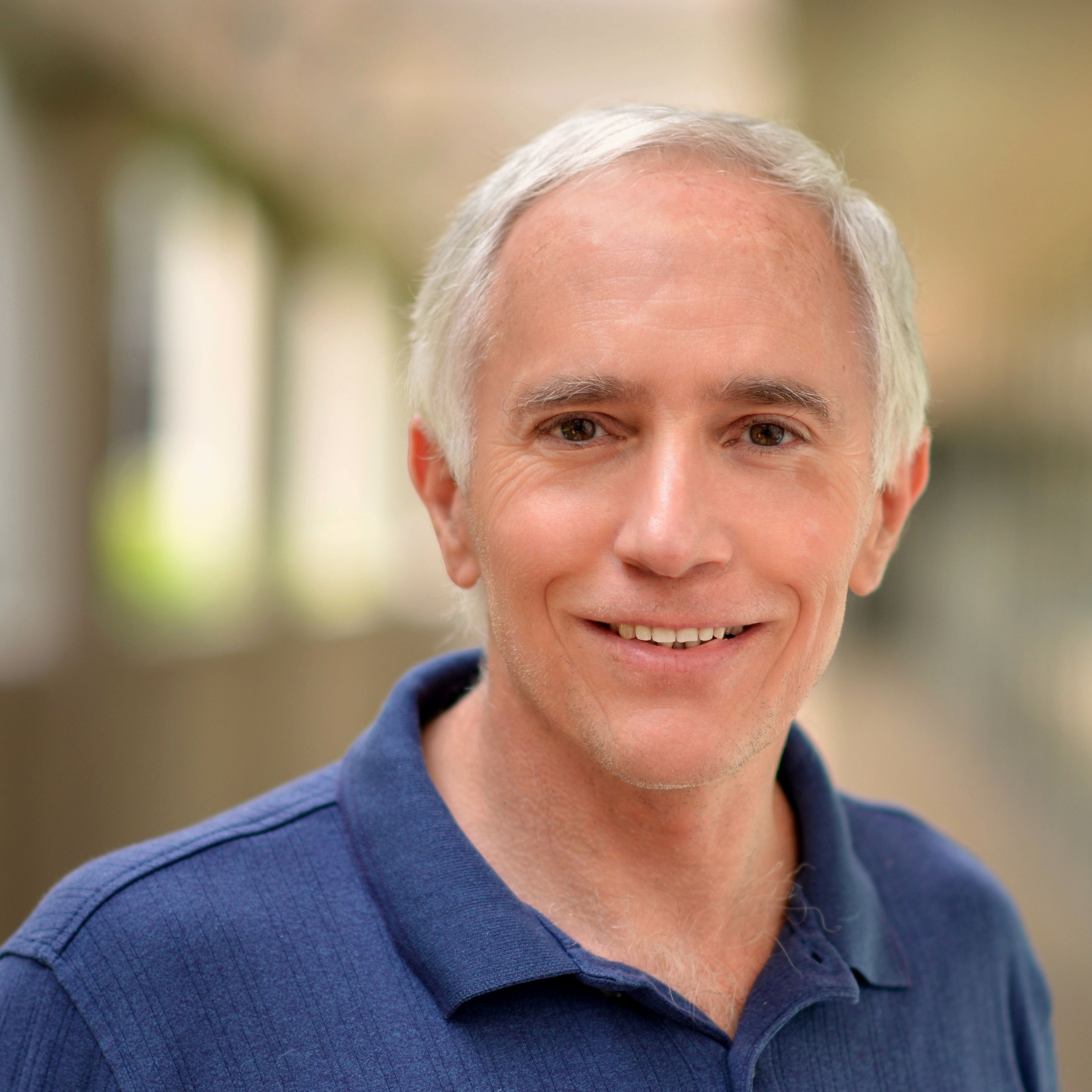 David Ress, PhD, is expert in many forms of scientific imaging including MRI, CT, electron tomography, x-ray imaging, and neutron imaging. He is presently and Associate Professor and Technical Director of the Center for Advanced MRI at Baylor College of Medicine.

As Research Associate Professor at The University of Texas, Austin, Dr. Ress set up the High-resolution Brain Imaging Lab (HIRBIL), which focuses on developing new techniques to improve the spatial resolution and specificity of functional MRI, and applies these methods in the study of human neuroscience.

As Co-Director at Brown University, he played a role in setting up their MRI Research Facility (MRF). Dr. Ress applied his wealth of experience in the use of MRI physics to help secure NSF funding for a new MRI scanner. He also provided critical assistance in developing the Master Research Agreement that guides their research collaboration.

As Senior Research Scientist at Stanford University, he developed MRI protocols and data analysis methods in the Psychology Dep't, work in human visual perception that led to several highly regarded publications. In parallel, Dr. Ress was involved in the development of new MRI methods in collaboration with the EE and Radiology depts. that led to several NIH grants. He also led work in the Neurobiology Dep't to develop new electron tomography methods.

Dr. Ress began his Stanford research as a post-doctoral fellow, where he conducted his initial work funded by a National Research Service Award from NIH.

Dr. Ress began to shape his -career as a physicist at Lawrence Livermore National Lab. He led the development of the world's first laboratory fusion neutron microscope and static and time-resolved x-ray microscopes that utilized novel coded-aperture methods and a remarkable soft x-ray deflectometer to measure plasma density. This work led to publications in Science and Applied Physics Letters.

CRCNS: COMPUTATIONAL NEUROIMAGING OF THE HUMAN BRAINSTEM AT 9.4T - #R01EB027586
(09/11/2018 - 05/31/2021) Grant funding from NIH
Human brainstem serves many plays critical roles in health and disease. Unfortunately, it has been vastly under-studied because of its physical inaccessibility in animal models, and its low contrast-to-noise ratio (CNR) for functional magnetic resonance imaging (fMRI) in human studies. At conventional fMRI field strengths, CNR is an order-of-magnitude lower in brainstem than in cerebral cortex. Recently, ultra-high-field (UHF) scanners are becoming more-and-more available for fMRI. UHF is particularly attractive for brainstem because it offers a tremendous boost in CNR over conventional field strengths. Here we propose a panoply of measurements, methods, and modeling to open up brainstem fMRI to more general use at UHF. Our work will be directed toward a particular brainstem nucleus called superior colliculus (SC), a small structure (-9-mm across) that is associated with eye movements and the orientation of attention. SC is also involved in a number of diseases. For example, deterioration of SC's structural integrity, functional properties, and connections have been observed in dementia with Lewy bodies, Alzheimer's disease, progressive supranuclear palsy, amyotrophic lateral sclerosis, and cervical dystonia. Our novel methods will enable us to distinguish visual responses, in the superficial layers of SC, from somtaosensation in the deep layers of SC. We can therefore relate the representation of tactile sensation to maps of visual space. We can then determine how this mapping is affected by changes in limb position to begin to understand coordinate transformations in human SC. The availability of such high-resolution methods for deep-brain structures will have transformative impact on brain research, both basic and clinical. Basic research will benefit from the higher resolution and contrast-to-noise ratio of our UHF MR acquisition strategies, as well as the precision and sensitivity of our surface-based analysis methods. The safety of fMRI should also enable use of our methods as adjuncts to treatment protocols using 7T scanners. Thus, this work is well aligned with Goal 1 of NIBIB's Strategic Plan, the development of innovative technologies that integrate engineering with physical and life sciences to solve complex problems and improve health.

MEASUREMENTS AND MODELING OF THE HEMODYNAMIC RESPONSE FUNCTION IN HUMAN CEREBRAL CORTEX - #R01 NS095933
$1,733,594.00 (05/15/2016 - 03/31/2021)
Grant funding from NIH
Brief periods of neural activity trigger a vascular response with a complex but fairly stable form. This hemodynamic response function (HRF) is extensively exploited in popular functional imaging methods such as functional magnetic resonance imaging (fMRI) and reflectance based optical imaging. Proper interpretation and utilization of these imaging techniques requires a detailed understanding the HRF. Moreover, because the brain is continually active, transient responses are likely to be important in normal operation of the healthy brain. Cerebrovascular pathology is likely to affect such transient responses, so a more complete understanding of their normal character will enable their use as diagnostics of incipient or extant pathology. The physiology and physics of the HRF are not well understood. The standard “balloon” model incorporates a non-linear compliant element to explain flow and volume changes. However, the venous volume changes of the balloon model have not been confirmed experimentally, and there is now great controversy on the subject. We have developed a model that combines a novel linear flow description with spatially resolved oxygen transport. The flow model includes the inertial dynamics of moving blood, which cannot be neglected in the larger arterioles that mechanically mediate the flow response. We propose further development of the model, coupled with detailed characterization of the HRF. The model will be expanded to deal with the blood oxygen-level dependent response, and to increase the detail and realism of the flow description. Experimentally, we will use a multi-sensory stimulus protocol with a sensory integration task to evoke the HRF broadly across the brain, and evaluate the responses using high- resolution arterial spin labeling and fMRI to examine the character and variability of these responses within different brain tissues. The results will provide a rich dataset to further test our model and evaluate various hypotheses about neurovascular and neurometabolic coupling.