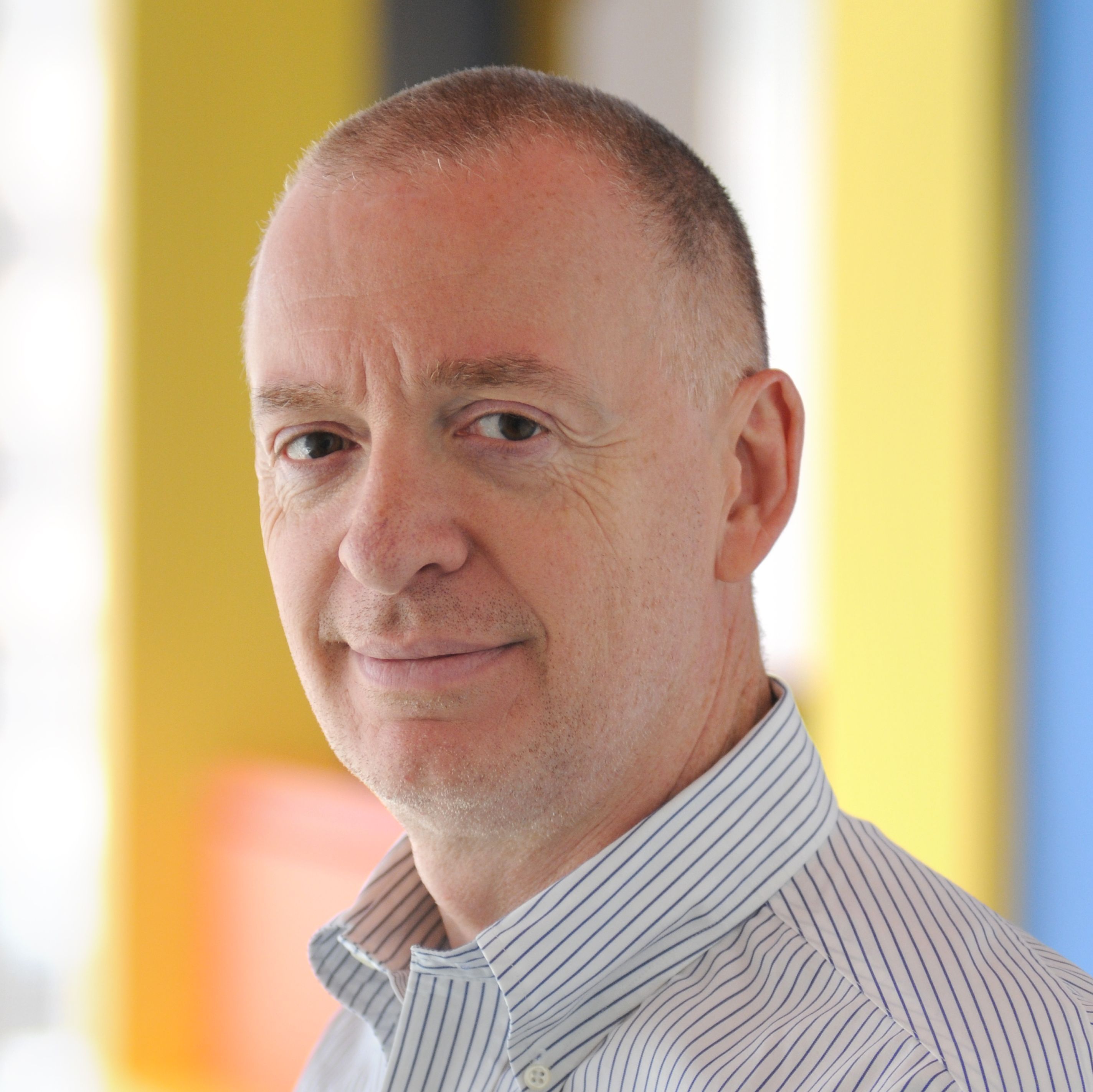 I am primarily devoted to clinical activities in the Department of Molecular and Human Genetics. I am actively involved in the diagnosis and management of pediatric patients with birth defects and rare genetic disorders. I am also involved in bone disorders and participate at the Skeletal Dysplasia Clinic at TCH. I am directly involved in the supervision and training of medical students, residents and fellows. As the Medical Director of the Cytogenetics Laboratory at Baylor Genetics, I have a particular interest in structural chromosomes abnormalities and genomic disorders (contiguous gene deletion/duplication syndromes), as well as the mechanism of origin of these chromosome anomalies.

Epigenetics and Disorders of Imprinting: I have worked in Angelman syndrome clinical research for many years. We have followed a large group of Angelman syndrome patients at Texas Children’s Hospital for developmental, clinical and EEG evaluations on a yearly basis. This study has allowed us to understand progression, complications and co-morbidities associated with this condition. We have also concluded two different clinical trials using betaine, creatine and folic acid/metafolin to promote methylation and revert silencing of the paternal allele. Our group is participating in a phase II clinical research trial through a pharmaceutical company using a locked nucleic acid RO7248824 (antisense oligonucleotide drug) given intrathecally to establish dosage and safety. This antisense drug attempts to activate the paternal UBE3A gene. Ultimately these trials aim to ameliorate the symptoms of Angelman syndrome by altering patterns of imprinting. We currently run a multidisciplinary clinic for patients with Angelman syndrome that started with the support of the Angelman Syndrome Foundation.

Skeletal dysplasias: Through the sponsorship of several pharmaceutical companies, I am involved in different studies offering treatments in achondroplasia. This includes a phase 3 clinical research trial using a recombinant cartilage natriuretic peptide (CNP) also known as vosoritide (BMN-111), a drug we anticipate will promote linear and more proportionate skeletal growth in these patients. This is a double-blind drug-placebo trial divided in two groups for patients over and under 5 years of age. We are part of two other trials, one using a long-acting recombinant CNP, and the last using an FGFR3 antagonist agent.

Undiagnosed Disease Network (UDN): Our group is currently recruiting and studying patients with rare disorders under the auspices of the UDN consortium. This effort has been possible by a grant awarded by the NIH under the leadership of Dr. Brendan Lee and will give us a unique ability to characterize rare disorders, make new discoveries and gain insight on novel genes and disease mechanisms. I am currently the co-PI of this effort.