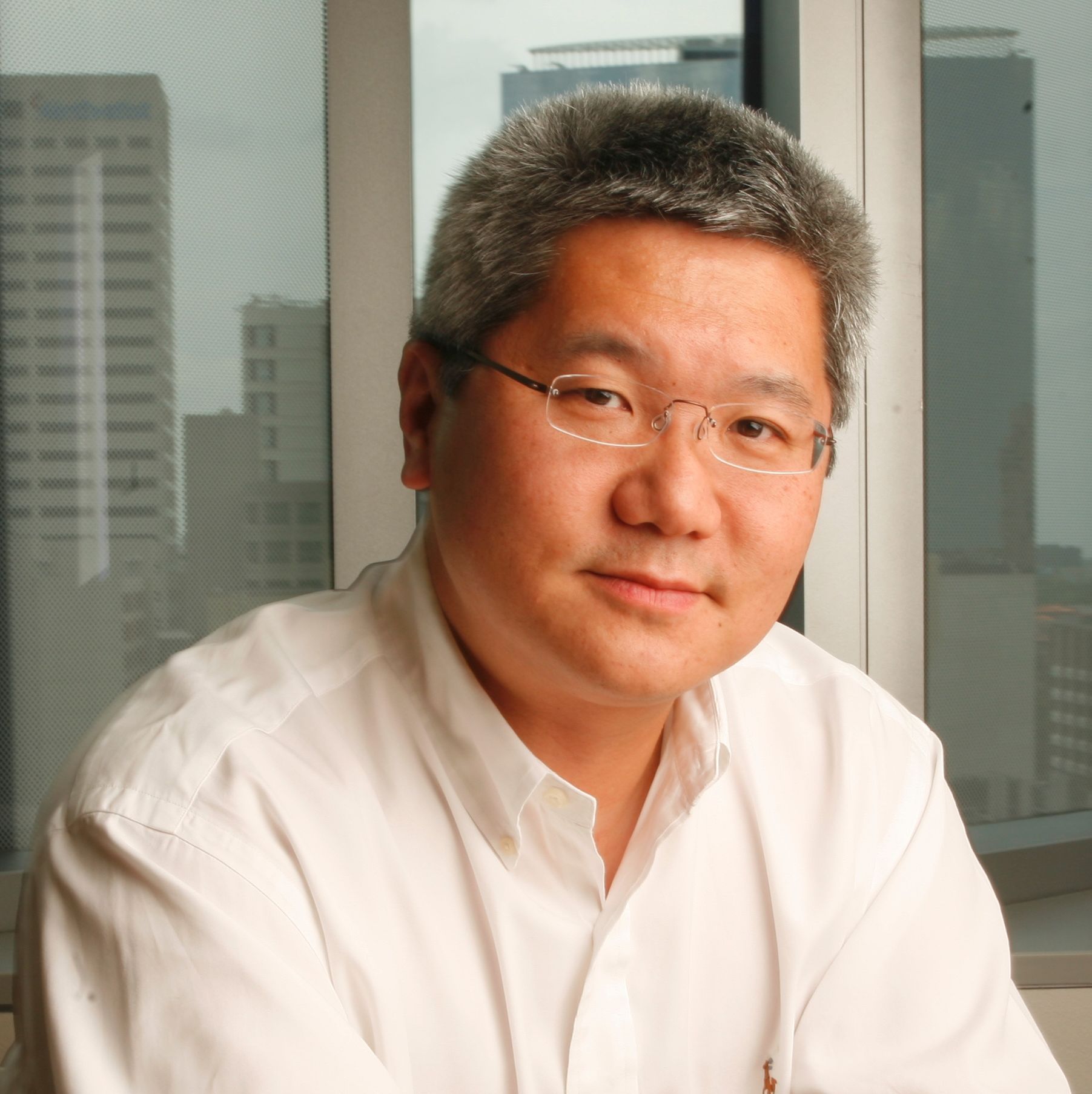 Fellow AAAS
2014
American Association for the Advancement of Science

As a pediatrician and geneticist, the overall mission of my research program is to translate the study of structural birth defects and inborn errors of metabolism into a basic understanding of development, disease and novel therapeutic approaches. In the area of metabolism, we have applied genetic approaches to the study of biochemical genetic disorders (specifically urea cycle disorders) as models of complex diseases (those involving nitric oxide dysregulation). This has led us to study the consequences of metabolic derangements broadly in the endocrine, cardiovascular, skeletal, renal and neurological systems. In the area of structural birth defects, we have studied paracrine and endocrine signaling pathways that regulate skeletal development including morphogens (TGF, Wnt and Notch), and extracellular matrix proteins and their modifications (e.g., collagen prolyl-hydroxylation) that contribute to the human skeletal dysplasias including brittle bone diseases and connective tissue diseases like Ehlers-Danlos syndrome. These developmental pathways have led us to ask how their dysregulation contributes to common diseases such as osteoporosis, osteoarthritis and bone cancer.

The mechanistic discoveries of my laboratory research program are translated into the clinical arena via clinical research that is performed as part of the Skeletal Dysplasia Clinic and the Metabolic Disorders Clinic at Texas Children’s Hospital, respectively, and as part of two NIH rare diseases clinical research consortia (the Brittle Bone Disorders Consortium and the Urea Cycle Disorders Consortium). My clinical research program began with stable isotopic measurements in humans and urea cycle disorder patients to better diagnose and assess new treatments. These human studies evolved into the assessment of nitric oxide flux in patients with UCDs and specifically in those with argininosuccinic aciduria. I have participated in and led both investigator-initiated and industry-sponsored interventional studies including the design and implementation of Phase II and III studies of a novel ammonia scavenger glyceryl-triphenylbutyrate in urea cycle patients; combinatorial phenylbutyrate/arginine treatment and nitric oxide supplementation in patients with argininosuccinic aciduria; and phenylbutyrate in maple syrup urine disease. In the area of skeletal dysplasias, I have studied the utility of zoledronic acid, teriparatide and anti-TGF treatments in pediatric and adult osteogenesis imperfecta. Our preclinical gene therapy studies have led to a clinical trial of helper-dependent adenoviral gene therapy in osteoarthritis. Finally, I have focused on advancing the diagnosis of genetic diseases via gene discovery, multi-omic approaches to phenotyping and mechanistic studies in the NIH Undiagnosed Diseases Network.