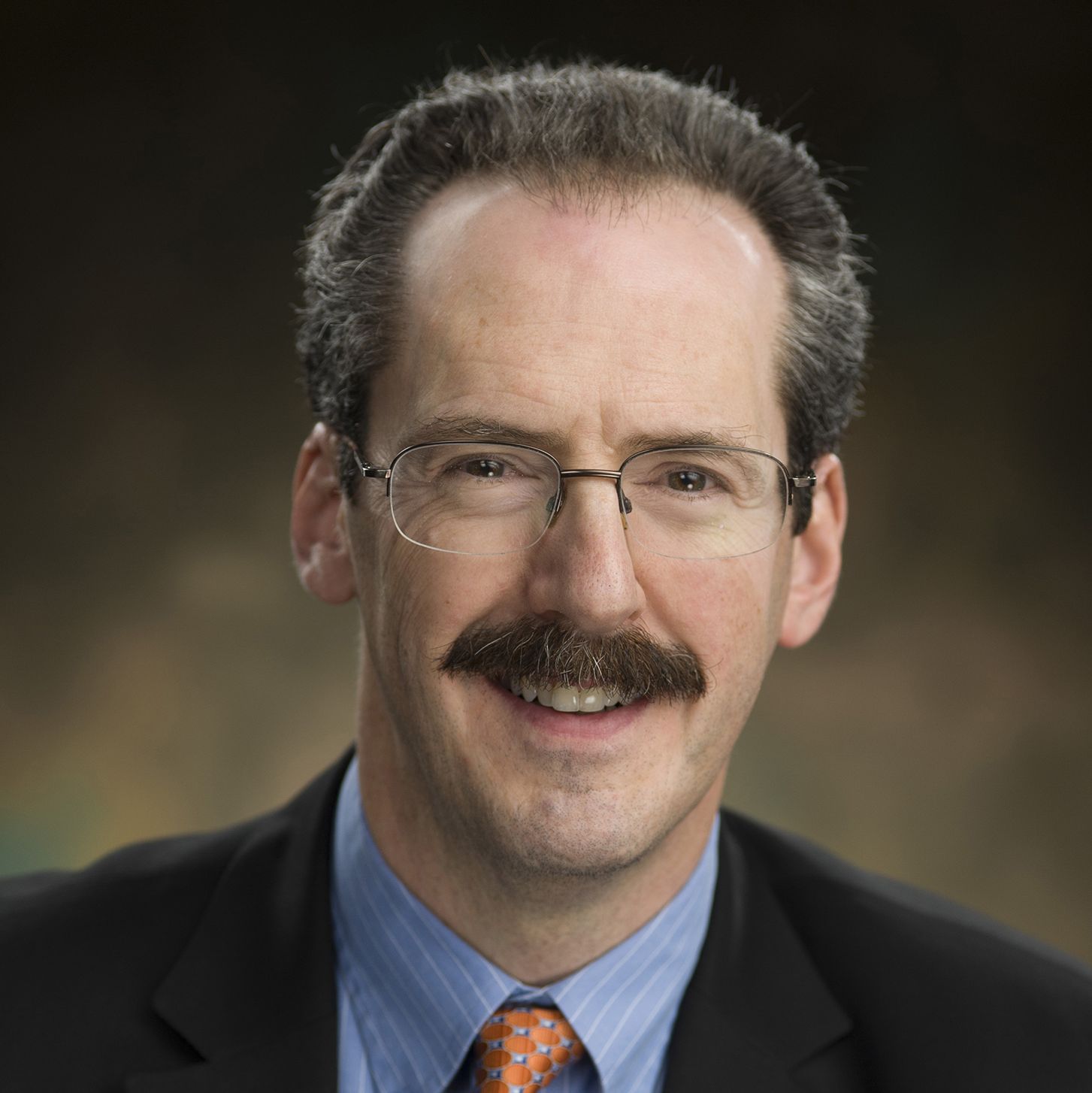 Benjamin L. Shneider, M.D. is a Pediatric Hepatologist with basic research expertise in intestinal gene regulation, bile acid transport and mechanisms of cholestasis. He is actively involved in clinical and translational investigations of liver diseases in children. His research career began during his undergraduate studies at Stanford University. His interest in Pediatric Hepatology was sparked by experiences during medical school at The University of Chicago. He completed a residency in Pediatrics at The Children’s Hospital, Boston with subsequent fellowship training in Pediatric Gastroenterology/Hepatology at the Yale University School of Medicine. He served as the Director of Pediatric Hepatology at the Mount Sinai School of Medicine for nine years and at the University of Pittsburgh School of Medicine for seven years, until his recruitment to Texas Children’s Hospital and the Baylor College of Medicine in 2015 as Section Chief and Head of Pediatric Gastroenterology, Hepatology and Nutrition.

Dr. Shneider’s leadership goal is to leverage the wide-ranging clinical and research expertise of an exceptionally talented section to provide compassionate, state-of-the-art, discipline-leading and evidence-based care for children with all types of gastrointestinal, hepatic, pancreatic and nutritional disorders. Rapidly-paced advances in biomedical knowledge provide an unprecedented opportunity to simultaneously advance both clinical care and the science of medicine. As Chief of Pediatric Gastroenterology, Hepatology and Nutrition at Texas Children’s Hospital and the Baylor College of Medicine, Dr. Shneider will encourage and lead expanding activities in both education and research in order to optimally capitalize on these rapidly paced biomedical advances.

Dr. Shneider’s primary area of basic investigation focuses upon the complex molecular mechanisms involved in the regulation of intestinal bile acid transport. Intestinal reabsorption of bile acids, mediated by the apical sodium dependent bile acid transporter (ASBT = SLC10A2), plays a critical role as a pivotal control point for not only bile acid homeostasis through its effects on the enterohepatic circulation of bile acids, but also in regulating ileal and colonic metabolic signaling in response to bile acids. Dr. Shneider’s laboratory has explored the regulated responses of ASBT to changes in bile acid homeostasis, signaling by growth factors and inflammatory cytokines and during normal ontogeny. Dr. Shneider is also actively involved in clinical investigation of various pediatric liver diseases (e.g. biliary atresia, familial cholestasis, acute liver failure and sclerosing cholangitis). He has been a principal investigator in the Childhood Liver Disease Research Network since its inception in 2002. Juxtaposition of his basic and clinical research expertise has led to novel translational inquiries into cholestatic liver disease, especially Byler’s Disease. Dr. Shneider has consistently pursued advances in evidence-based approaches to the diagnosis and treatment of pediatric liver disorders with particular interest in issues related to chronic cholestasis, cirrhosis and portal hypertension.

American Association for the Study of Liver Diseases
Member (06/1989)