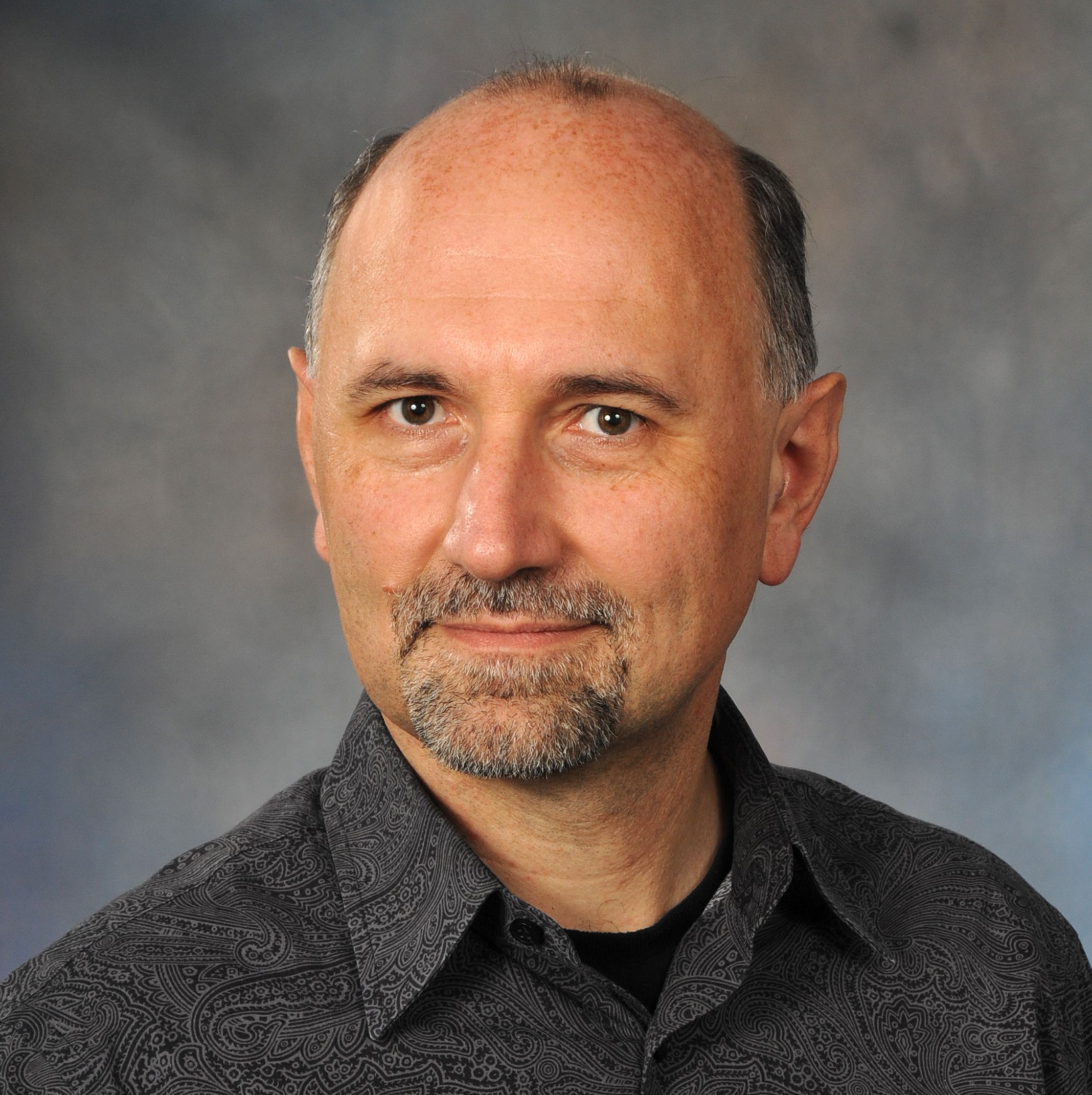 The Bioinformatics Research Laboratory (BRL), directed by Dr. Milosavljevic, develops new data intensive methods and advanced computational approaches to advance understanding of biological systems and improve human health. The laboratory is engaged in collaborative projects with over a dozen current collaborators in the areas of genomics, epigenomics, extracellular RNA (exRNA) communication, and tumor biology. The laboratory serves as the data coordination and analysis center for consortia, including NIH Common Fund projects that are modeled after the Human Genome project and aim to transform biomedical research by creating maps and atlases of previously unexplored yet promising domains of biology.

As part of the NIH Roadmap Epigenomics Initiative, the laboratory constructed the Human Epigenome Atlas that maps cell-type specific epigenetic programs and identifies markers of cellular identity. This information is currently being applied to better understand the biology of human tumors, specifically the diversity of cell types within tumors and their interactions during cancer progression.

As part of the NIH Extracellular RNA Communication Consortium, the laboratory is half-way through a 10-year project to construct the exRNA Atlas that catalogs extracellular RNAs found in human body fluids that are involved in physiological or pathological intercellular communication of endocrine and paracrine type. One specific area of interest is paracrine signaling between epithelial, stromal and immune cells within tumors that are mediated by microRNAs and that may serve as “liquid biopsy” markers to guide cancer therapy.

The laboratory is involved in analysis of genome variation in human health and disease. As part of the Clinical Genome Resource (ClinGen) project, the laboratory has developed the ClinGen Pathogenicity Calculator, Evidence Repository, Linked Data Hub, Allele Registry and other core components of the emerging ecosystem of data and computable knowledge to aid the interpretation of human genome variation in clinical contexts.

One particular challenge in interpreting genetic variation form whole genome sequencing is the understanding of the impact of genetic variation in regulatory loci. To address this question, we mapped the “epigenomic footprints” of genetic variation by constructing an extremely high-resolution map of sequence-dependent allelic imbalances in DNA methylation and other epigenomic marks. Surprisingly, the regulatory loci showed stochastic switching, which is defined as random transitions between fully methylated and unmethylated states of DNA between cells and even between the two chromosomes within the same cell. The methylation imbalances at thousands of loci are explainable by different relative frequencies of the methylated and unmethylated states for the two alleles at heterozygous loci. Further analyses provided a unifying model that links sequence-dependent allelic imbalances of the epigenome, stochastic switching at gene regulatory loci, and disease-associated genetic variation.