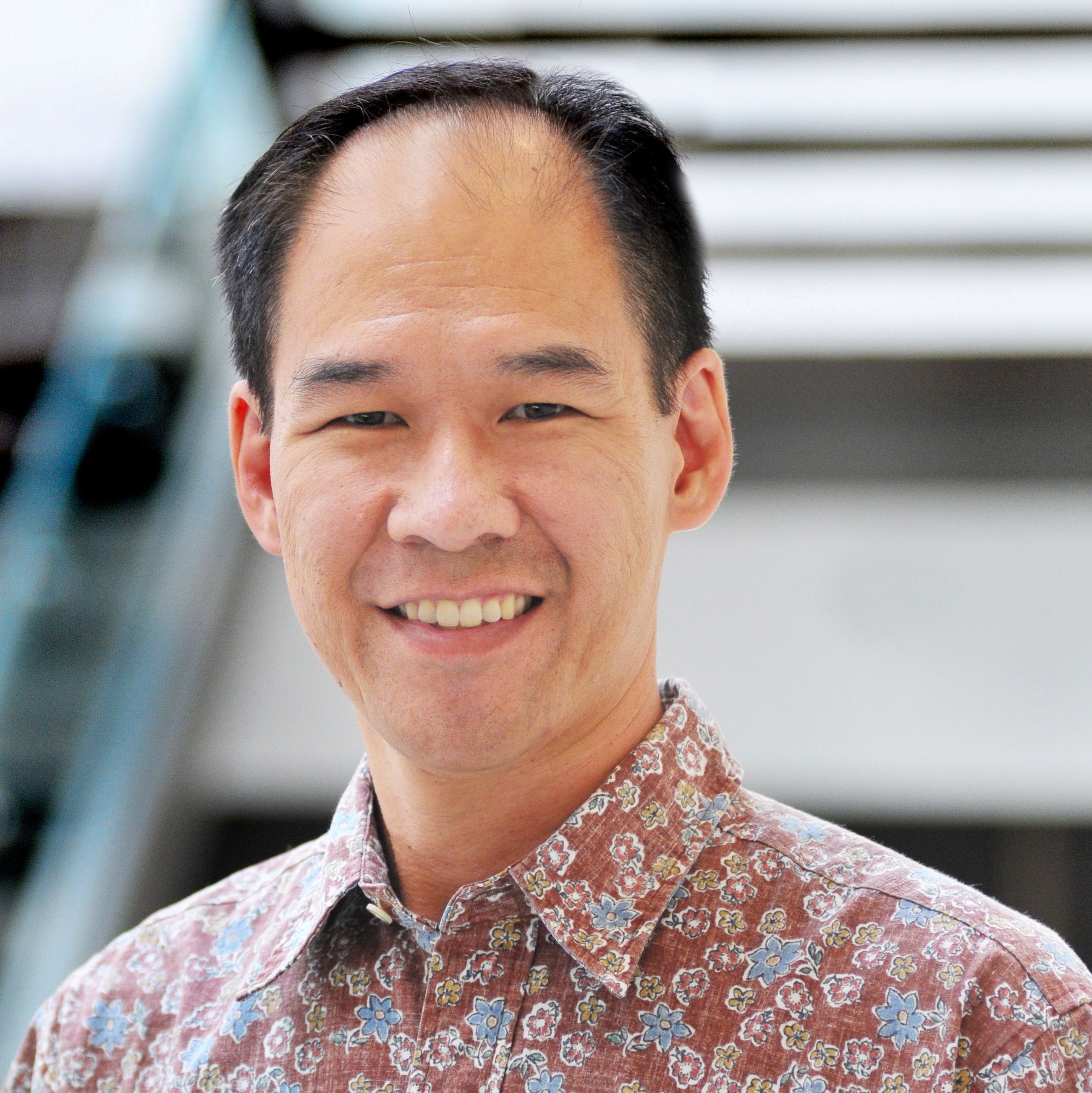 Mechanisms of HIV persistence and disease.
The goal has been to understand how HIV exploits, disrupts, and evades the immune response for replication and persistence in the host. We investigate whether the properties of the infecting HIV strain influence viral burden and disease progression. How does genetic variation in the virus influence infection, replication, persistence, and disease? What host factors drive the selection of variant viruses? How does the virus limit the adaptive immune response of the host? What is the effect of the host response on disease progression? Because there is currently no model system to directly explore questions about HIV-1 pathogenesis in vivo, we have used the SIV macaque model in our work. A unique set of SIV variants cloned from different stages of infection and disease provide the basis for these studies. With these viruses, we have shown that variant viruses emerging during the course of infection influence viral load and the rate of disease progression. We are dissecting the pathogenic determinants of SIV variants and determining the functional changes that correlate with increased or decreased replicative fitness in the host in order to better understand how the virus overcomes and evades the host immune response and causes disease. The results of these studies have provided a basis for collaborative studies on HIV-1 immunopathogenesis in humans.

Innate restriction and development of a macaque model of HIV-1 infection and disease.
HIV-1 is the primary virus causing AIDS throughout the world. However, because it is specifically adapted to humans, it has been difficult to develop an animal model of infection and disease. Nonhuman primates are not typically susceptible to HIV-1, but a rare exception is the pig-tailed macaque, which can have an acute infection before clearing the virus. We recently found that unlike the rhesus macaque, the primary macaque species used for SIV-AIDS studies, the pigtailed macaque is susceptible to HIV-1 infection mainly because it does not express a key interferon-inducible innate resistance factor, TRIM5α. Furthermore, we have recently developed a novel pig-tail-tropic HIV-1 that is able to replicate in CD4+ T-cells from pig-tailed macaques. This mutant also persistently infects pig-tailed macaques, and may cause CD4+ T-cell decline and AIDS. Current studies include evaluating adaptations in HIV-1 and their role in replication in the pigtail host, identifying other important innate effector molecules controlling HIV-1 in the pigtail host, and elucidating the mechanisms by which HIV-1 variants counteract and escape the inhibitory effects of these molecules and others involved in adaptive immunity. These studies should deepen our understanding of transmission and pathogenesis of HIV-1 and other lentiviruses as they cross into new species as well as provide insights into the innate immune mechanisms controlling HIV-1 infection. Ultimately, this model may enable preclinical testing of novel antiretroviral therapies and vaccines against HIV-1. It may also be applied to studies of viral latency and curative treatment strategies.

Engineering resistance to HIV-1.
Persistent infection by HIV is largely due to the inability of the host immune response to recognize and control the virus. And while antiretroviral therapy has proven efficacy for long-term suppression of HIV-1/AIDS, it fails to cure infection because of the emergence of drug resistant variant viruses, viral persistence in latently infected cells, viral reservoirs inaccessible to the antiretroviral drugs. Furthermore, we still do not have an AIDS vaccine, and the prospects for one seem remote. Thus, it appears likely that both preventative and cure strategies for HIV infection may require engineering immunity. We therefore have been developing new ways to inhibit HIV infection.

In a long-term collaboration, we have created a novel method of converting nonneutralizing anti-HIV-1 envelope single chain Fv (scFv) antibody fragments into neutralizing scFvs by targeting expression to lipid rafts on the surface of susceptible cells. Using other anti-HIV-1 scFvs, we have further demonstrated that this technique of scFv expression confers broad and potent neutralization of different HIV-1 subtypes. Our recent studies also show that we can engineer the small CDR H3 domains of certain anti-HIV monoclonal antibodies into potent and broad inhibitor of infection when coupled to the surface of susceptible cells by a glycosyl-phosphatidyl-inositol (GPI) anchor. Currently, we are exploring gene delivery methods that can be used to deploy the GPI-anchored antibody fragments as entry inhibitors against HIV-1 infection. We are also examining the mechanisms by which these molecules block HIV-1 replication. Future studies will evaluate whether GPI-anchored antibody derivatives can protect HIV-1-specific CD4+ T-cells from infection and if immunotherapy with these modified T-cells improves control of HIV-1 infection. We also plan to stably introduce the anti-HIV GPI-anchored antibody derivatives into hematopoietic stem cells and determine if these modified and protected cells can repopulate and reconstitute the immune system in an HIV-1 infected host.