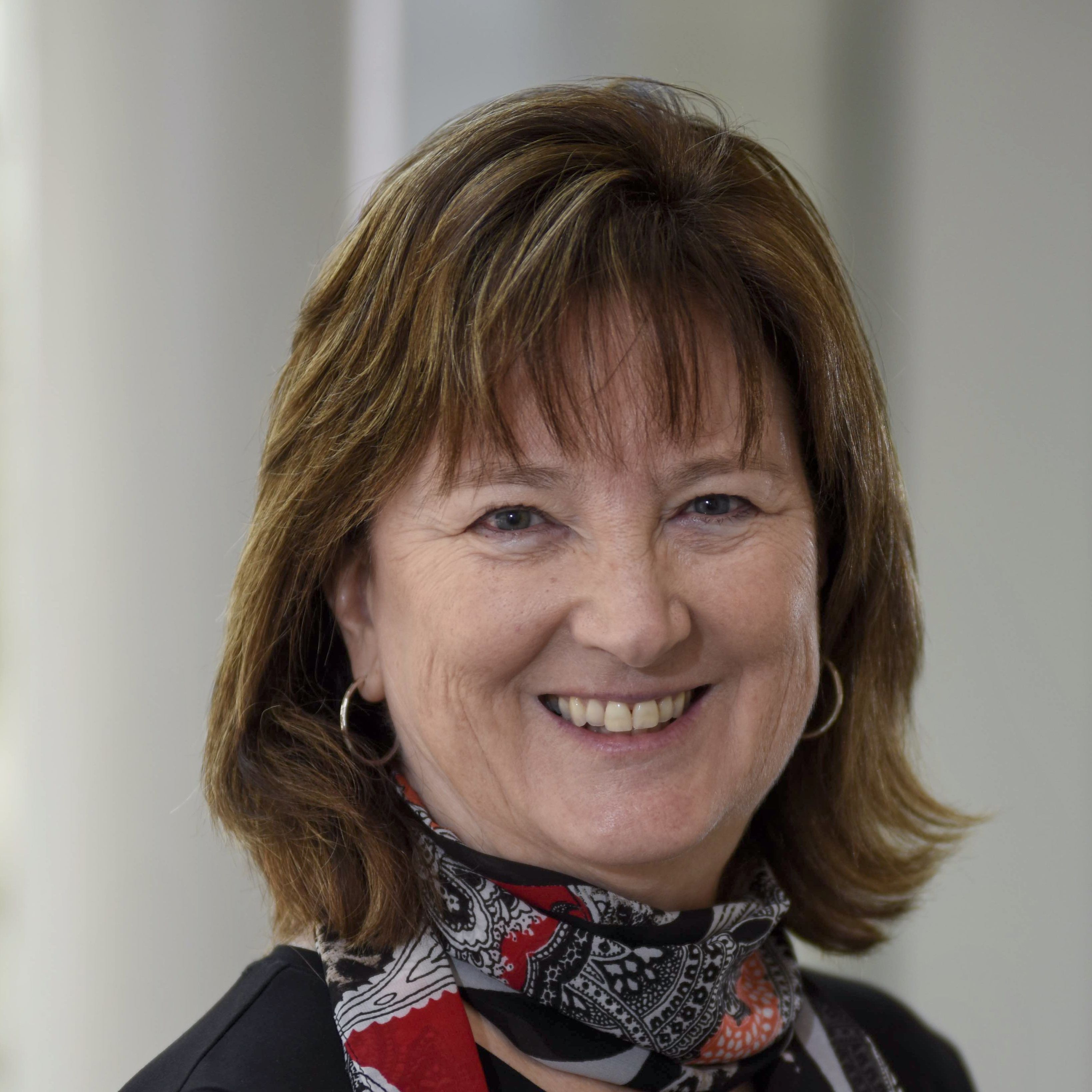 Kyle and Josephine Morrow Chair in Molecular Virology and Microbiology

Fluoroquinolones are among the most potent, widely prescribed, broad-spectrum oral antibiotics. Quinolones kill bacteria by targeting the two type-2 topoisomerases, gyrase and topoisomerase IV. These essential enzymes pass DNA strands through each other and are required for DNA replication, recombination, transcription, chromosome segregation, and maintenance of DNA supercoiling levels. Quinolones stabilize the normal, transient topoisomerase-DNA cleavage intermediate. With a mechanism that is not well understood, processes such as replication and transcription affect the drug-stabilized topoisomerase-DNA adducts to cause cell death.

To reach their cellular targets, drugs must first penetrate the defense system of the bacterial cell. Not only are cells well-equipped to withstand treatment with drugs, but bacteria undergo genetic alteration to become resistant to drugs. Although drug resistant bacteria are one of the most critical problems facing the medical community today, huge gaps remain in our knowledge of how cells resist drugs. Therefore, the goal of our research is to determine how the model system Escherichia coli respond to and resist treatment with the quinolone antibiotics. Ultimately, our results may be used to design better chemotherapeutics to help prevent the worldwide problem of drug resistance. By passing DNA strands through each other, the ubiquitous topoisomerases control chromosome condensation, chromosome segregation, DNA replication, DNA transcription, and DNA recombination. Topoisomerases break and reseal DNA to modulate DNA supercoils, DNA catenanes, and DNA knots. Topoisomerases are the cellular targets for widely prescribed anticancer and antibiotic agents. The normally short-lived, broken DNA intermediate produced by topoisomerases is increased by the drugs, which causes cell death. We use biochemical, biophysical and genetic techniques to determine how topoisomerases carry out the cellular roles and how drugs block their function. We also study DNA structure and have utilized the topoisomerases to create new gene therapy vectors. During our research into DNA structure and topology, our group has developed a new class of minimized circular DNA vectors called Minivector DNA. Minivector DNAs can be ordered at Twister Biotech. Containing only a promoter and open reading frame, these DNA vectors are devoid of the large size and bacterial sequences that hamper plasmid DNA as a viable non-viral gene therapy vector. We synthesize milligram quantities of Minivector DNA as small as 200 bp, and have transfected a variety of difficult human cell lines, including suspension lymphoma cells. Currently, we are exploring the use of Minivector DNA as an expression vector for gene replacement in cell culture and animal models for human genetic diseases.

All About That Base (Meghan Trainor Parody)
In a lab video we interpret DNA behavior in live cells.

American Association for the Advancement of Science
Member (12/2017)