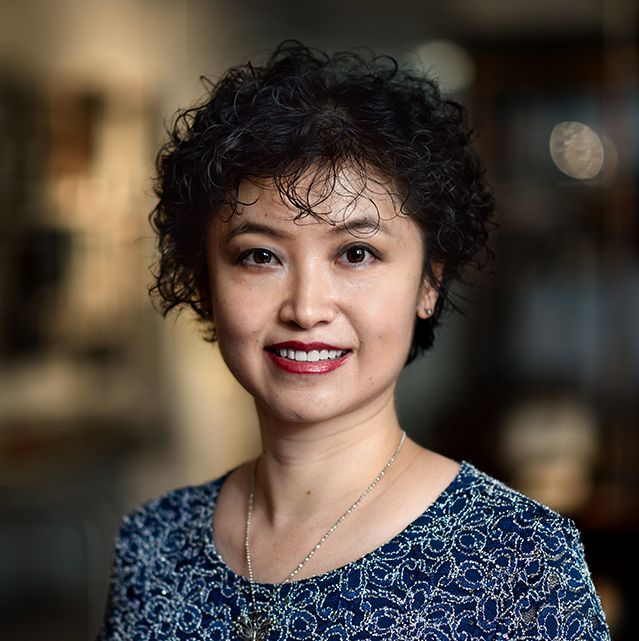 My current research focuses on neuroinflammation related to degenerative processes, esp. Alzheimer’s disease (AD). Neuroinflammation has been increasingly recognized as a major contributor to the pathogenesis of a wide range of neurological diseases.

Recently, we dissected AD-associated inflammatory responses and identified an intrinsic antiviral response at the core of microglia-mediated brain inflammation. The key cytokine involved is type I interferon, which pathogenically promotes synapse elimination via activating complement cascade. Our research for the first time discovered a prominent activation of such antiviral response in human AD brains, highlighting the clinical relevance of the novel findings. We are continuing studies to fully comprehend how interferon partakes in neuropathology during AD progression in various disease models.

Neurodegeneration is not a disease limited to the brain. Systemic changes, esp. immune system, profoundly influence the onset and progression of Alzheimer's disease in many ways. Hence, we are examining the role played by peripheral immune cells and responses in protecting or exacerbating brain pathologies.
Aging represents the most important factor promoting neurodegeneration. We thus are investigating how different types of brain cells respond to the loss of protein homeostasis, a hallmark of aging. Such understanding will help decipher the underlying pathogenic processes in diseases.

My long term goal is to devise effective means to curb pathogenic neuroinflammatory responses and translate the basic research findings to human therapeutics.