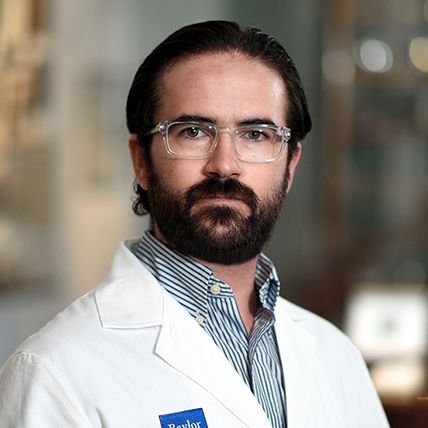 American Board of Vascular Surgery

Miguel Montero-Baker, M.D. is an associate professor in the Division of Vascular Surgery and Endovascular Therapy in Houston, Texas specializing in Diabetic Foot Amputation Prevention and Limb Salvage. Dr. Montero-Baker graduated with honors both from medical school and his residency in Vascular Surgery at the University of Costa Rica. After his residency training, he was awarded a DAAD (German Academic Exchange Service) scholarship to further pursue his interest in interventional therapies in Leipzig, Germany and completed a peripheral vascular ultrasound fellowship, as well as an advanced peripheral endovascular interventions fellowship. Driven by his passion for research and development of new diagnostic techniques for ischemic limbs, Dr. Montero-Baker completed an Integrated Vascular Surgery Residency at the University of Arizona and went on to join the faculty as an assistant professor.